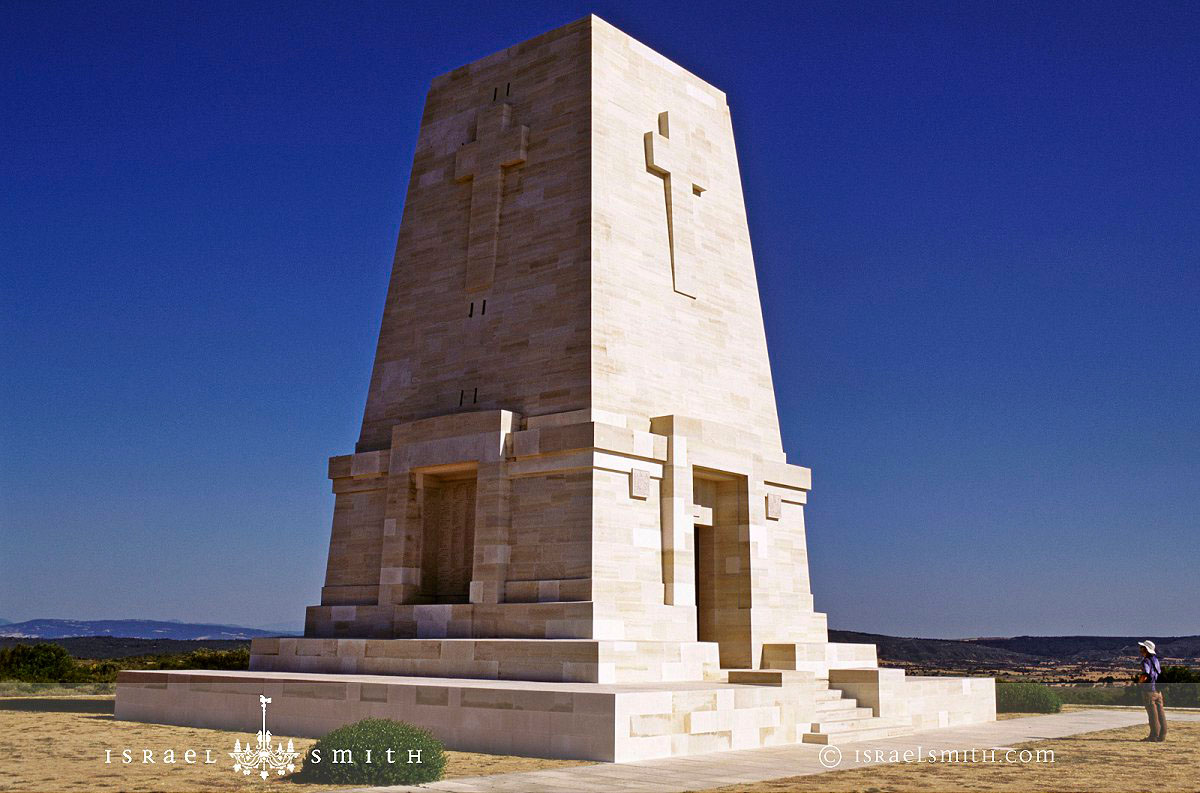 Before I left IT for a career as a professional photographer, Bel & I decided that we’d take a 3-month “spare no expense” trip to Europe as a great last hurrah before starting the business full-time.

Between March and June 2003, we travelled through the UK, Sweden, most of Western Europe, Turkey and the Greek Isles. The second last week of our trip was spent in Turkey, where we took an overnight trip to Gallipoli (Gelibolu) for a real sense of what Anzac Cove was like. As an Australian, it felt like something of a rite of passage to visit the spot where so many Aussies lost their lives in defence of a way of life we hold so dear.

Since it’s Anzac Day 2012, I thought I’d share a few of my favourite images from that part of our trip as a remembrance of sorts. 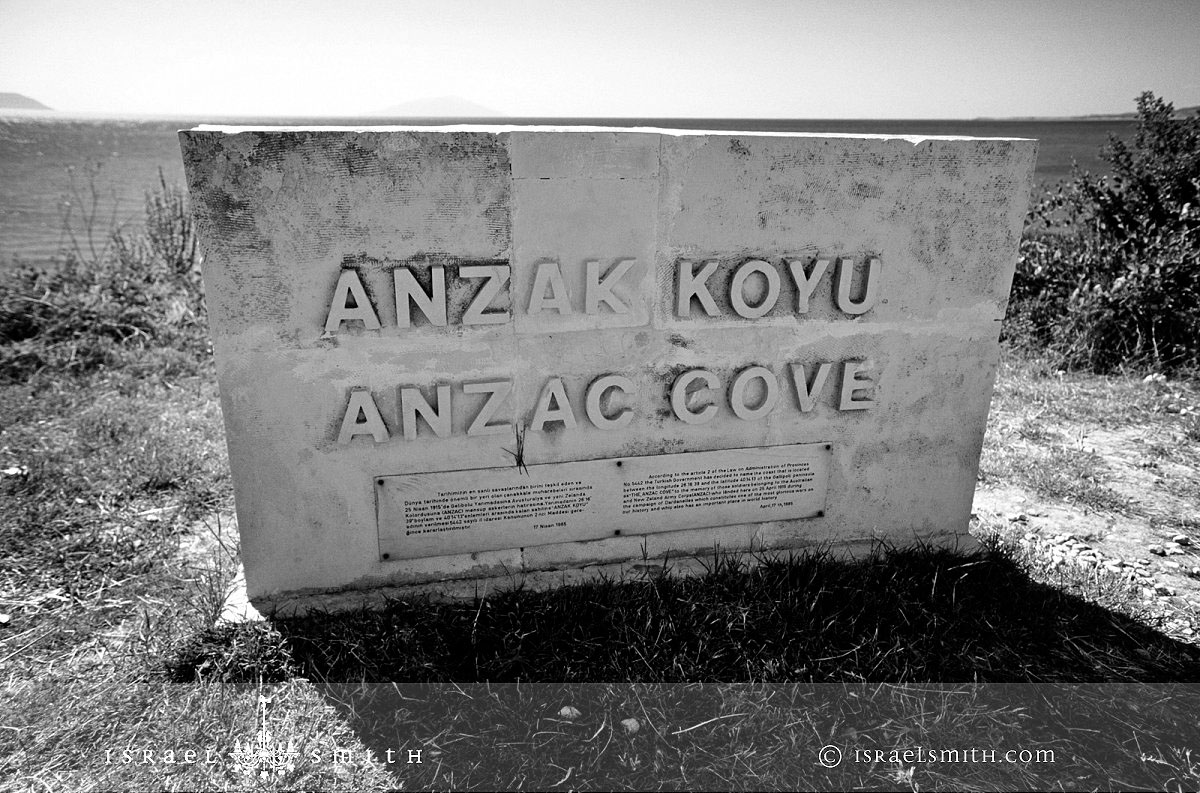 One thing that strikes me looking back at these images is how it felt standing at Anzac Cove. There was a stillness about the place; a kind of reverent silence that enveloped each of us as we stepped off the tour bus.

I couldn’t help imagining what it must have felt like for the Anzacs and the Turks, before dawn on the morning of the first landing, waiting to run up the beach toward almost certain death.

Our tour guide was a Turkish local who had combed the beach as a boy with his father, collecting old rusted bullets, shell casings, and other reminders that a massive battle occurred here. He gave a stirring account of both sides of the Anzac legend – the strategy of Ataturk to seize the high ground as quickly as possible, and maintain a defensible position; and the almost impossible plight of the Anzacs who battled up the beach through constant gunfire to try and take a tiny sliver of coastline in support of the Allied Efforts.

The overwhelming lesson I took away from the visit to Anzac Cove was of the ultimate futility of war. I should qualify this – by no means do I intend to diminish the courageous efforts of the Allies or the Turks; I hold their efforts in the highest respect, and I am almost certain I would break before I was able to go over the top to confront enemy guns.

What I mourn is the huge loss of life on both sides. Almost an entire generation of men were killed – some 130,000 dead from both sides* – all of whom never realised their potential, and many of whom may have held the key to enormous breakthroughs for the arts, sciences or humanities.

I hope as a race we’ve at least learned something from this.

They shall grow not old, as we that are left grow old
Age shall not weary them, nor the years condemn.
At the going down of the sun and in the morning,
We will remember them.
Lest we forget. 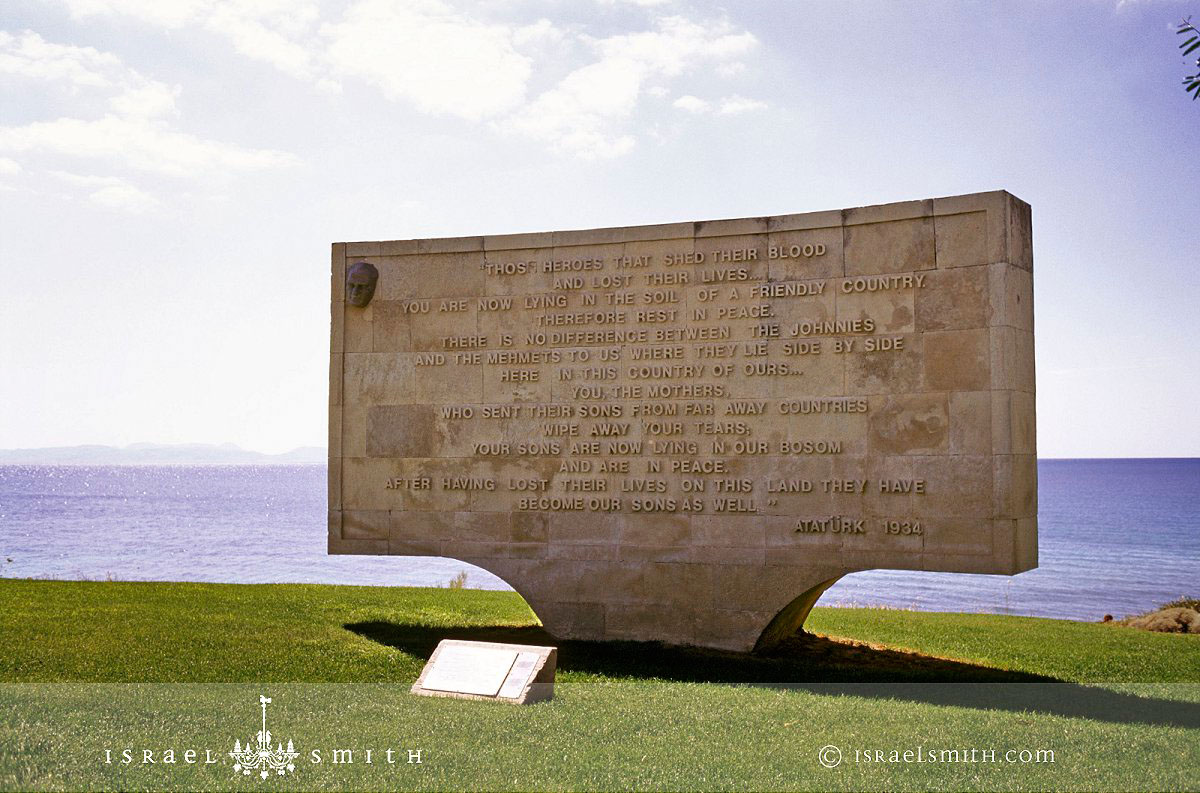 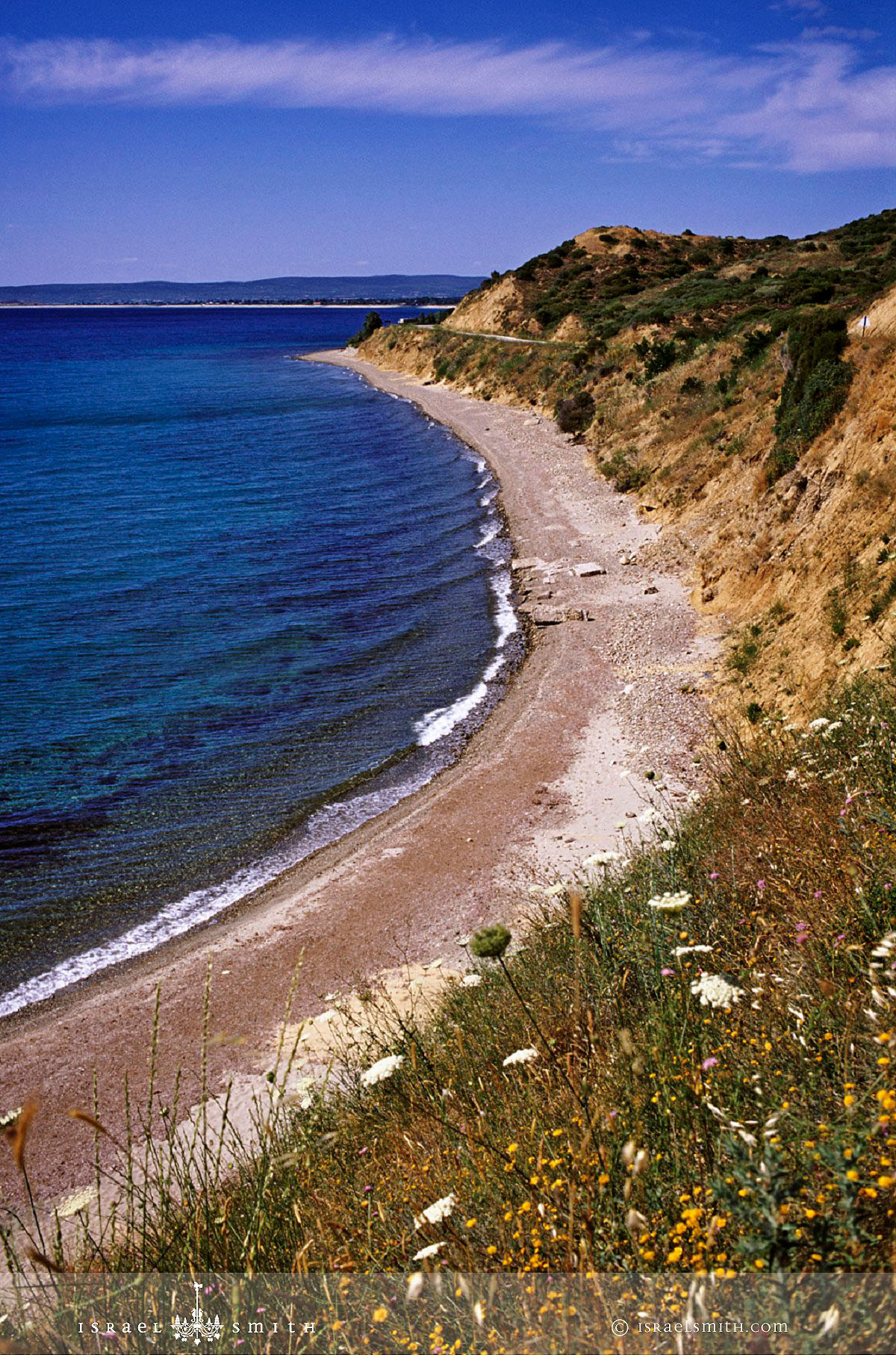 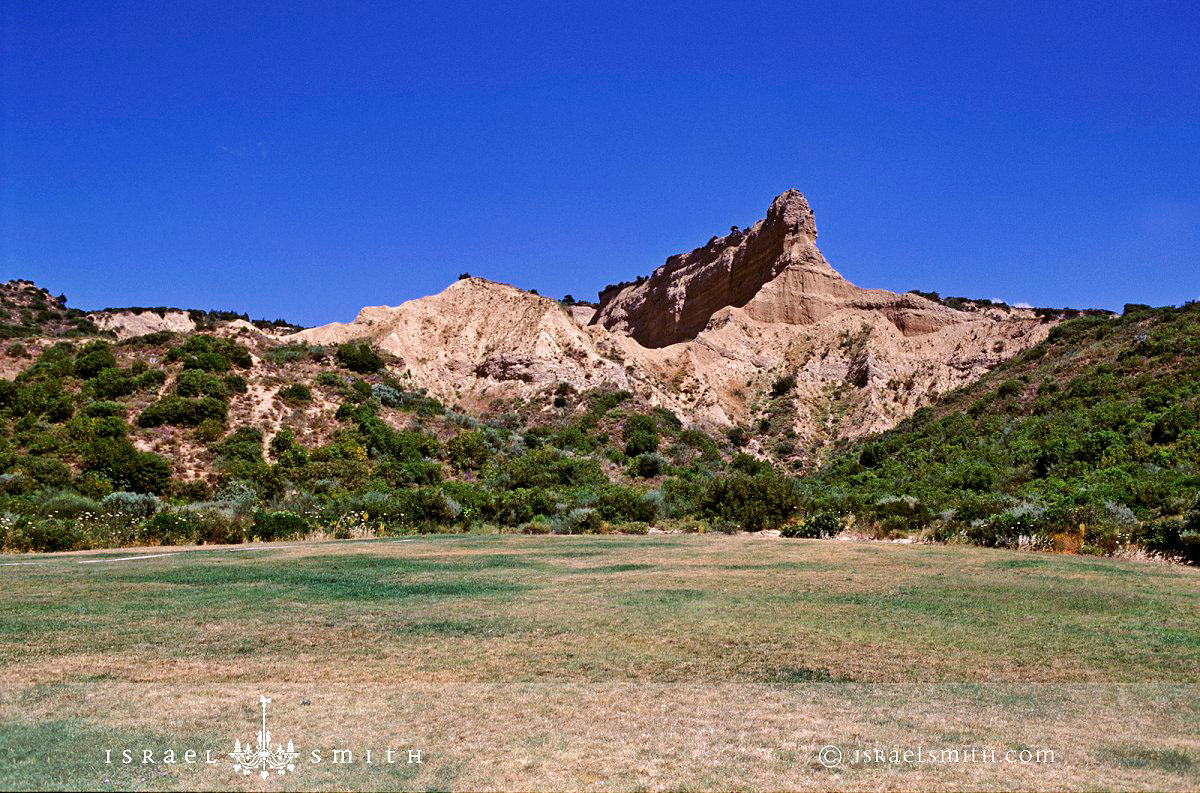 The image above is of “The Sphinx” – a natural land formation that the ANZACs nicknamed during the campaign.

Looking up at it from the waters edge was one of the most eerie moments of our visit. That, and the time we spent at the Lone Pine Memorial, site of one of the bloodiest and most intense battles of the entire Gallipoli Campaign.

The first image in this post, and the next series, were taken on Lone Pine. I get shivers simply remembering how I felt taking these shots, as our guide helped take us back to the actual event with his words. 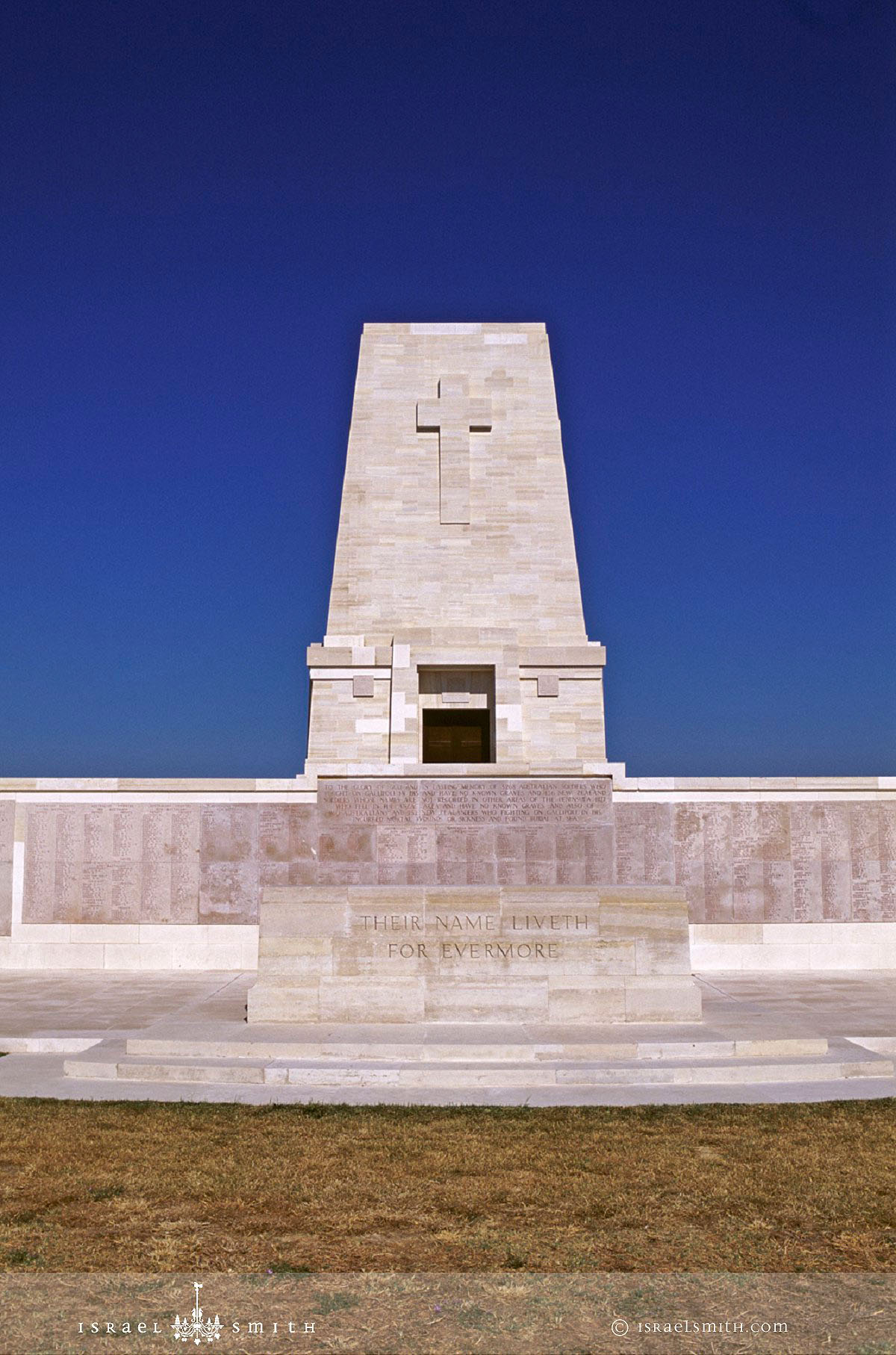 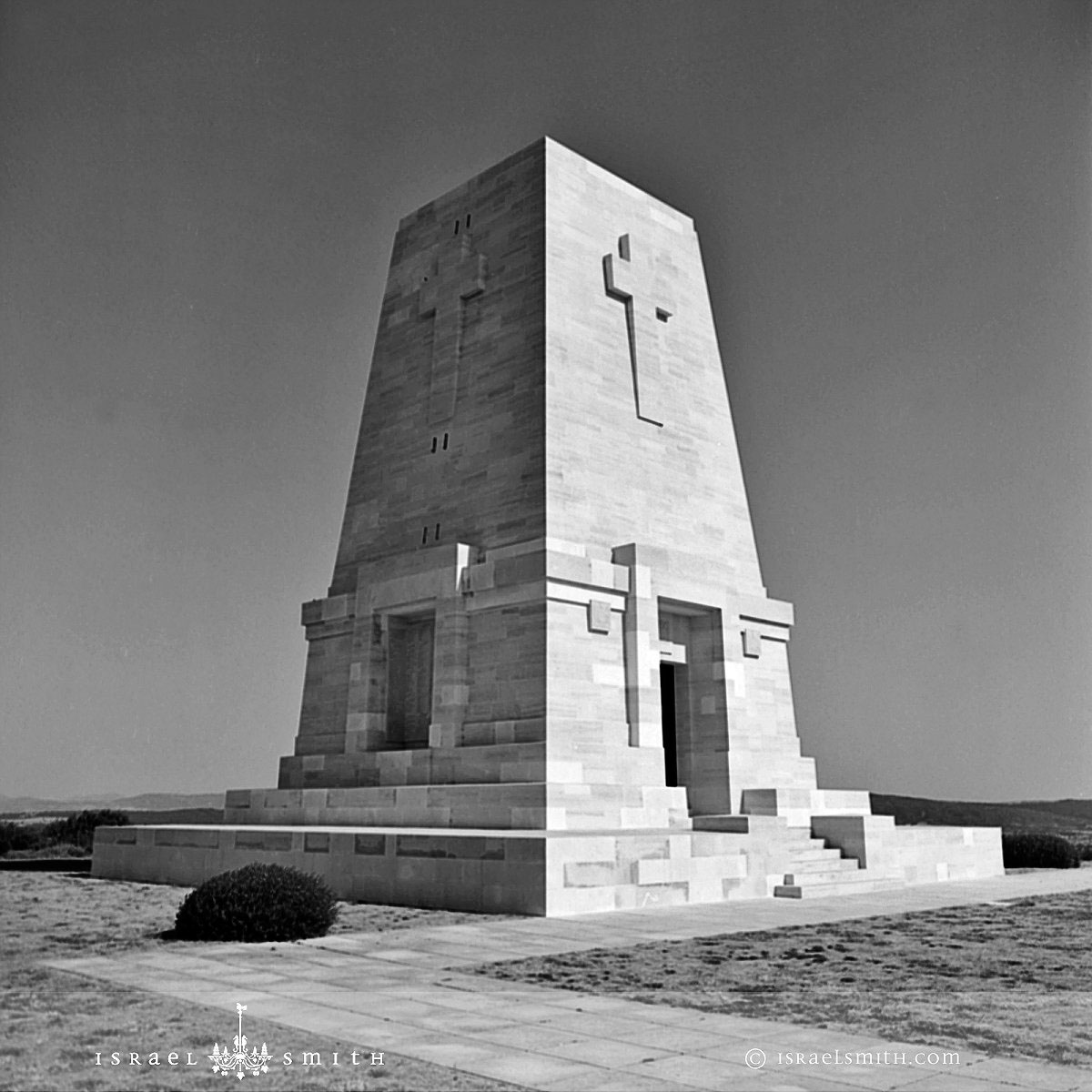 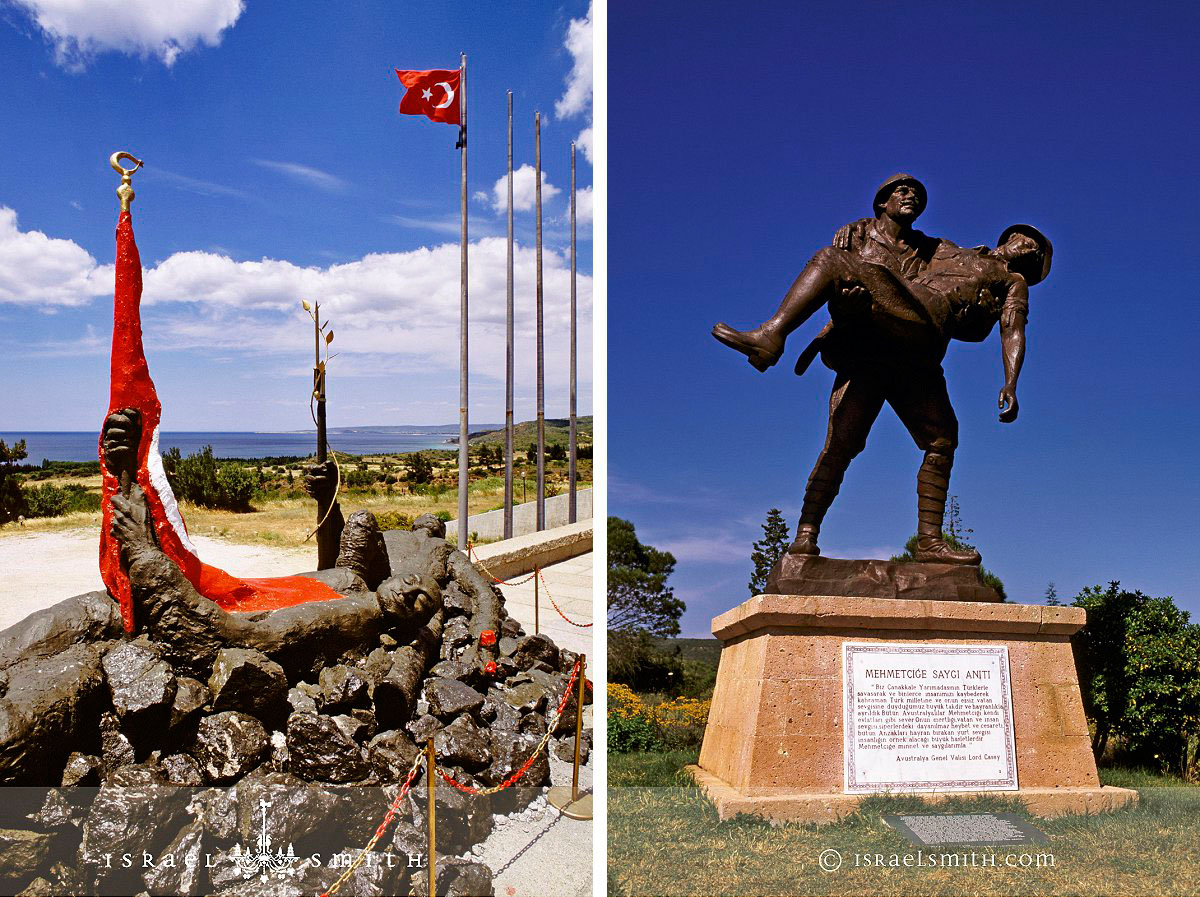 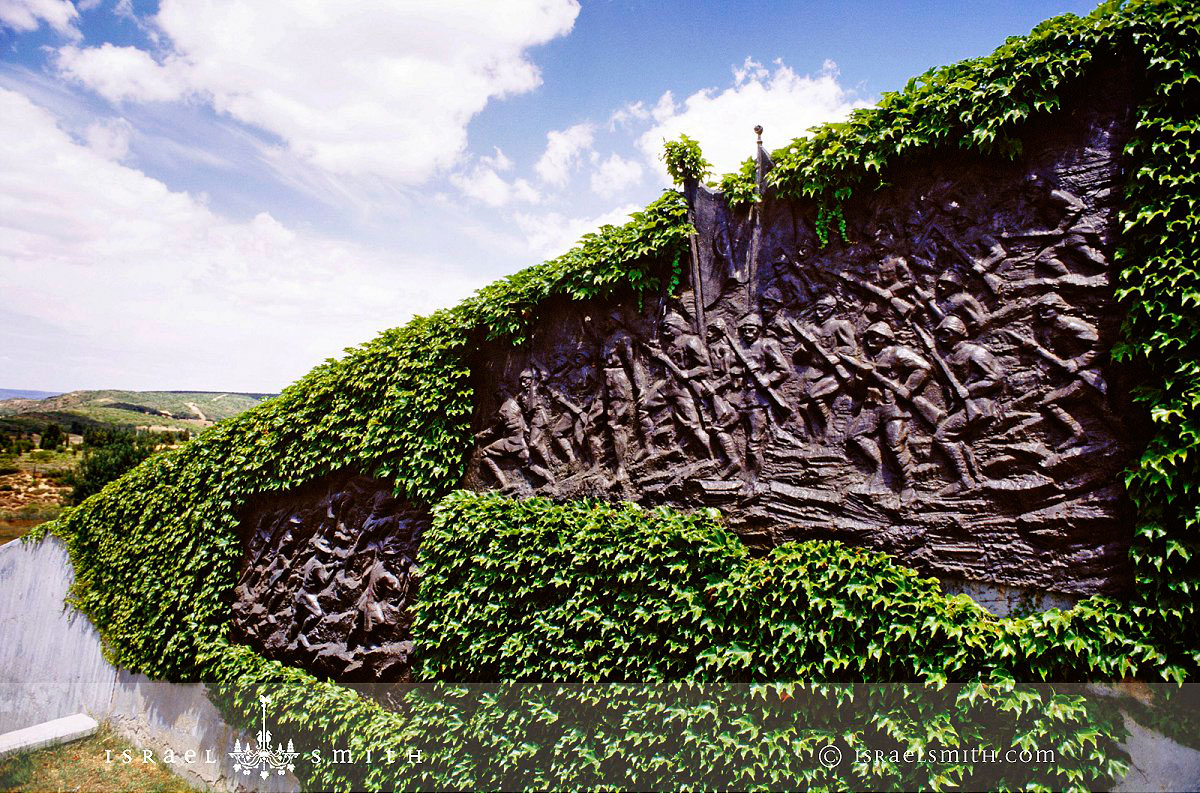 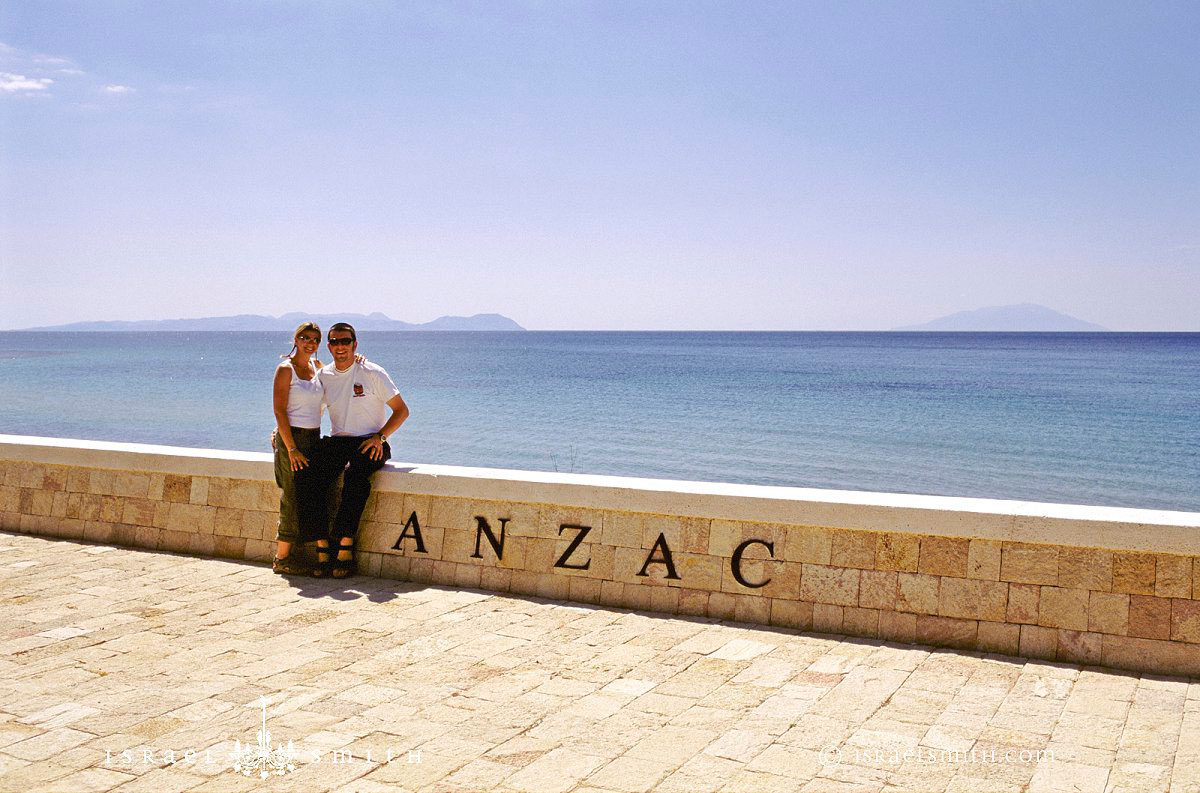 For those craving technical data, these were shot on a combination of Fuji Velvia 35mm film on my Nikon F80 and Kodak Tri-X 400 B&W 120 film on my Mamiya C220 Twin-Lens.

For full details on the Gallipoli Campaign, visit http://en.wikipedia.org/wiki/Gallipoli_Campaign.

For those who want a great Anzac Biscuit recipe, here is a link to Bel’s mum’s recipe – they were Bel’s childhood favourite & still one today. https://israelsmith.com/community/mums-anzac-biscuit-recipe/