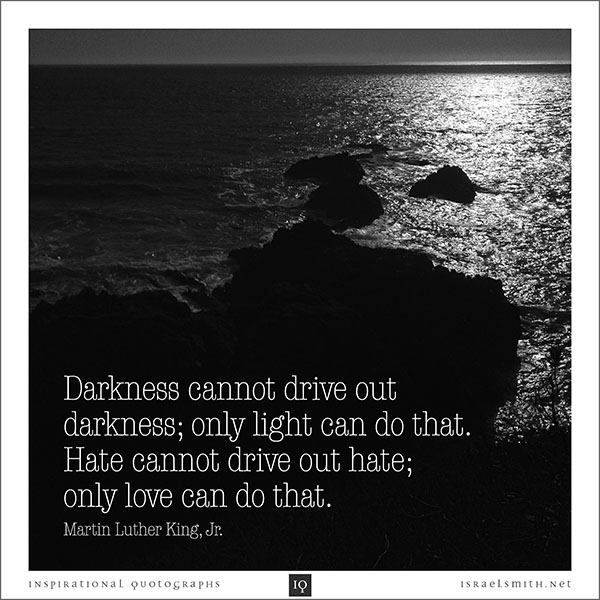 Today’s IQ will reach you on the last day of the Australian Financial Year. Exciting times, hey? Especially if you’re an accountant or financial-industry-person.

Why am I telling you that?

I have no idea. Honestly.

Actually, it’s probably because I just saw a Facebook status update from my friend who runs an accounting firm; they’re having their end of financial year party. (And yes, I was on Facebook for about 3 minutes. I haven’t left for my trip yet, so I haven’t ‘officially’ unplugged as per my challenge. So nerny ner ner. :P)

My reasoning may also be because I’m currently sitting on the couch with my wife-and-daughter’s (pink) laptop, peering through bleary eyes at a screen about one-third the size of my normal monitor, pleading with my exhaustion to hold off for another few minutes so I can write to you all again.

Let me just focus on two thoughts for a moment:

2) I looked back through the entire IQ “Finals” folder tonight for the first time in a few weeks. (I do this from time to time to ensure I don’t re-use an image or a quote, and by doing so I also aim to keep everything looking and feeling fresh.) What struck me about this process was how, by chipping away every day at something small, I had amassed a body of work of over 180 finished IQ’s. That makes me feel GREAT inside. Again, thankyou for attention – it has made me accountable.

Today’s quote is relevant to a few aspects of my recent life, but particularly I want to draw a connection with politics in Australia.

Because I can, and because I rarely talk politics.

In Australia, our Prime Minister has just changed – without an election – for the second time in about three years. Oddly, this is all perfectly in keeping with the Australian Parliamentary system, and the National Constitution. (Who needs elections anyway?!)

For those of you in the USA, we don’t elect a “chief executive” figure like your President – instead we elect a political party, and the party chooses the leader from within its own ranks – usually before a public election is held. The party has the right and capability to change the leader if it believes that is the right thing to do for the benefit of the party and/or the nation. It’s not better or worse than other governing systems. Just different.

The delicious irony of this weeks’ circumstances is that the person who was deposed three years ago, has just returned to the top job. Words like “revenge” and “plot” and “cunning” have run rife in local media.

Today’s IQ quote makes me think of politics because, for as long as I can remember, the political discourse between federal party leaders has been a rowdy, immature game of trading insults about the opposite party/leader/minister/etc.

Very rarely in my experience, have I witnessed politicians argue purely about alternative policies. Even more rarely do they operate with the pure integrity of purpose that we still (stupidly) believe they should uphold, especially given the almost sacred nature of being elected to represent our nation at the highest level.

The current, recently re-instated Prime Minister, Kevin Rudd, was one of those rare characters who – in his initial pre-election campaign in 2007 – seemed to be focussed squarely on being positive and offering a bevy of detailed, constructive policy ideas as the platform upon which he sought to be elected. This was in stark contrast to the incumbent Prime Minister, John Howard, who appeared to have run out of ideas and simply resorted to slagging-off his opposite number.

I hope, against all the weight of evidence to the contrary, that at some stage, Australian politics will awaken from the childish insults and become a constructive platform for genuine debate about policy, and a fertile breeding ground for new ideas to improve the country and its citizens.

I suppose there’s also another, deeper level to this. Simply complaining about the terrible state of politics is, in effect, like trying to use darkness to drive out darkness. Futile, ineffective, and destined to fail.

Perhaps there’s a way of using light and love to overcome ANY challenge or problem we might face?

I’d love to hear what you think.

Thanks for sticking with me through a long and rambling explanation of the deeper meaning behind today’s IQ.

Happy End Of Financial Year, and be excellent to each other!

PS. On reflection, it has occurred to me that I may not be able to be online while I’m away for the next two days. If I can’t go online, I apologise in advance for being off the air. You may at least rest assured that I will be using my time offline to create radical ideas, construct strategies around the use of light and love to effect amazing change in my world, and most importantly spend some PRESENT time with my wife, two children, and parents-in-law. Stay amazing, and see you soon :)