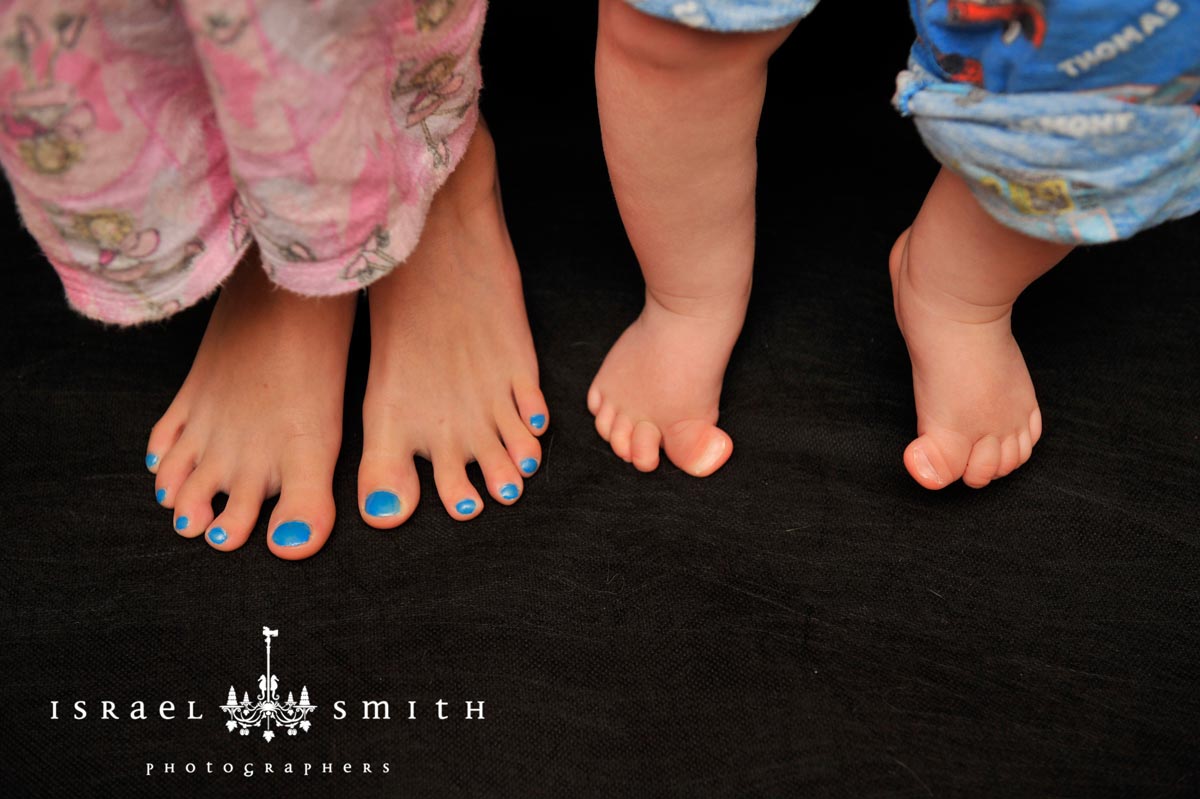 Rilien was born 6am on the dot on October 11th 2010. His newness and perfectness was mindblowing. Like most parents after relishing his arrival we counted his fingers & toes as a final once over. That’s when we realised he had a deformity of both big toes – they were huge & turned at right angles inwards.

We were taken over to x-ray at Sydney Children’s Hospital where it was discovered he had 2 bones in the top of each big toe, and the bones were growing at angles inwards. From that moment on, we knew he would need to have an operation. GULP!

In January of this year, we were told his operation would be in August when his bones were a bit bigger. So we had 7 months to prepare ourselves for the actual big day. As the day approached anxiety started to set in. The house was on edge… The day before was a mad rush to ensure we had adequately documented his ‘unique perfectness’ – photos taken, sculptures made. Then the day arrived… here is a little documentary of the day of the operation.

At the bottom of the photos is a link to video Rilien discovering the wonder of his casts.

If you’ve already read this post about this operation, click here to view Part 2 of this documentary https://israelsmith.com/general/riliens-operation-part-2/ 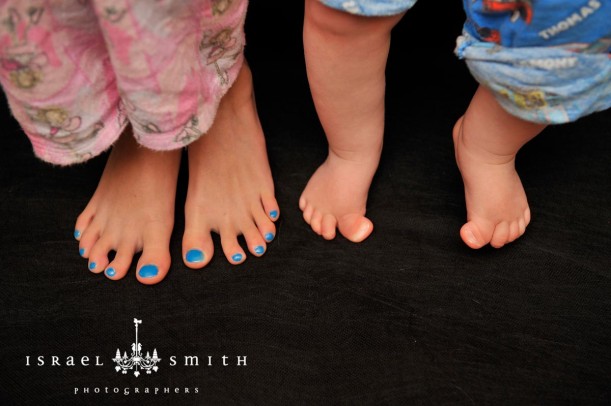 Rilien’s unique perfectness before his operation. 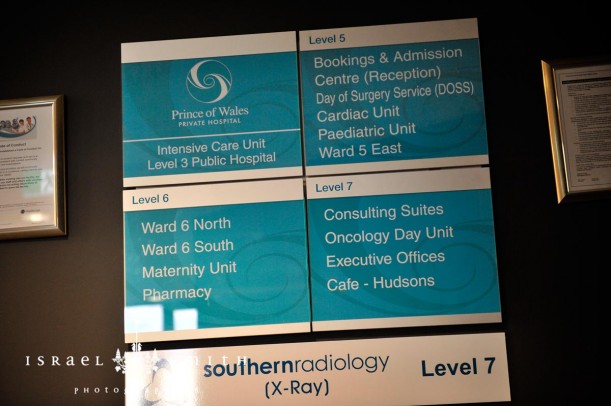 Here we are at admissions – it’s very real now, and I am only just holding it together. It’s just on 6.30am, and Rilien seems to think this is all a big adventure. 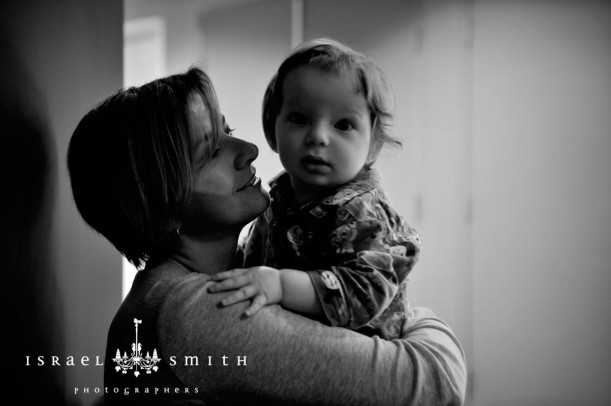 Our admissions buzzer (like the sort you get a pub when you order food) has gone off. We are moved into the rooms in preparation for the operation. Rilien has his tags applied to both wrists. He’s not too sure about it. Fortunately we have a wonderful Nurse called Sarah who is also a mum of a boy in Indrani’s class (small world hey). Sarah makes such a difference to how we are feeling about today. Anxious but informed, and feel like we are really in safe hands. 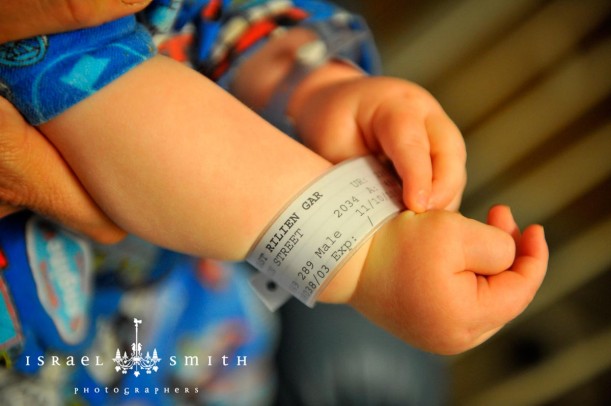 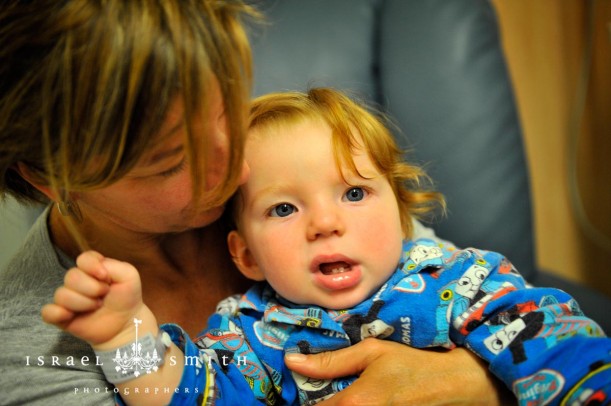 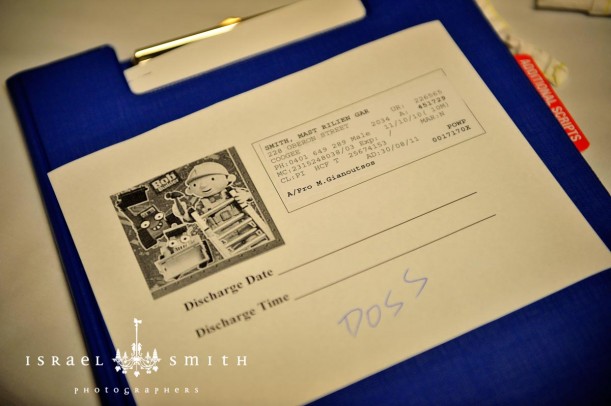 Ok so now I am falling apart. He has his little theatre gown on & seems to be taking everything in his stride. 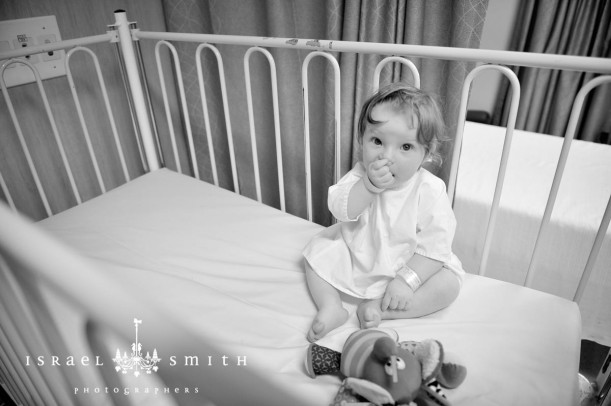 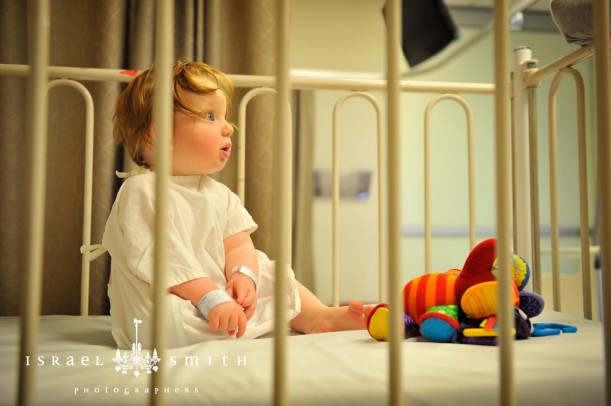 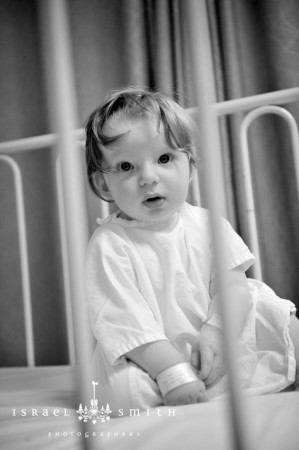 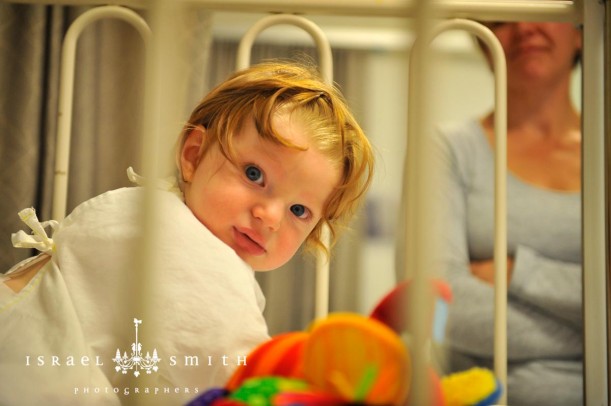 By this stage he is getting agitated & the best I can do is kiss and cuddle him. He’s missed his morning milk & breakfast. 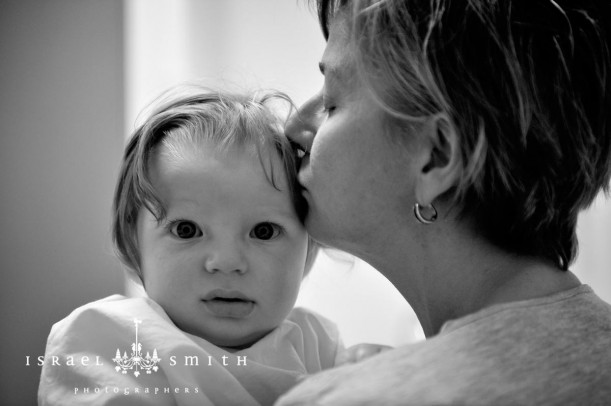 He was suppose to be in theatre at 9am, but often happens previous operations ran overtime. It was fast approaching 10am, his normal sleep time so he went off to sleep in my arms – I was so grateful for this. 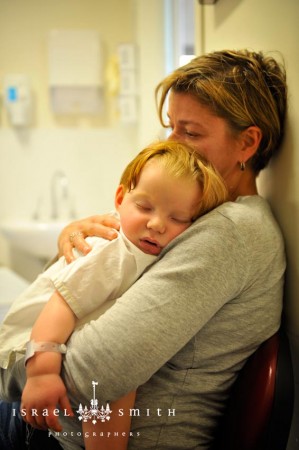 Here we are on our way to theatre. I had no idea before this morning that I would have to take our little man down to theatre & be there to assist the gas mask being put on. Up to this point Rilien was still asleep. I will never forget the look in his eyes as he startled awake when the mask was going on. Then he was limp and lying there, and I was gone – basket case I think would be a description some would use. 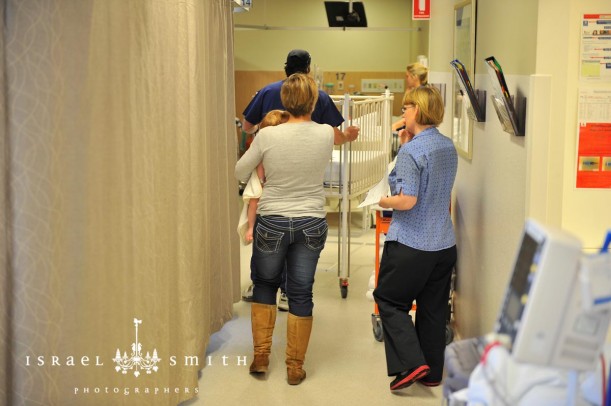 4 hours later in recovery. He sees us & we see him for the first time – he’s so brave. 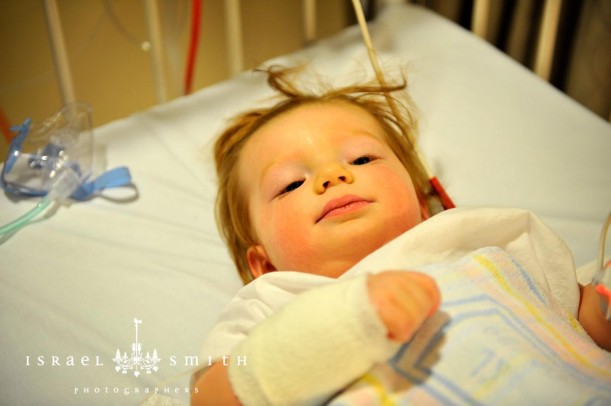 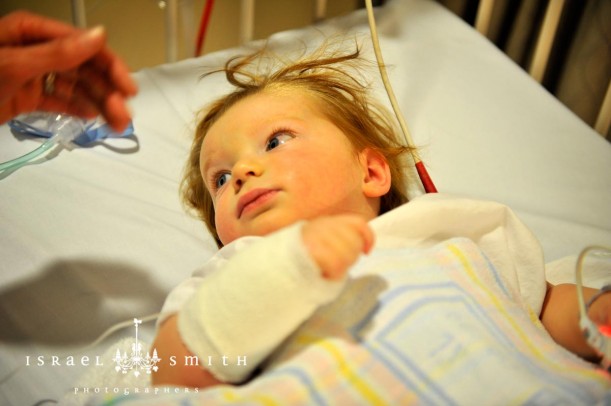 If I could be lying there for him I would – simple as that! 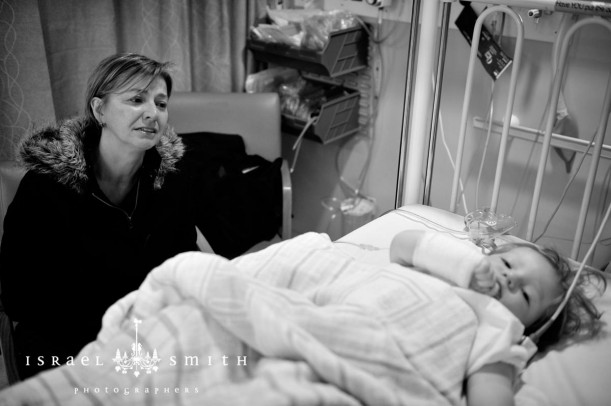 Our brave little man start to realise things are a bit different to this morning. 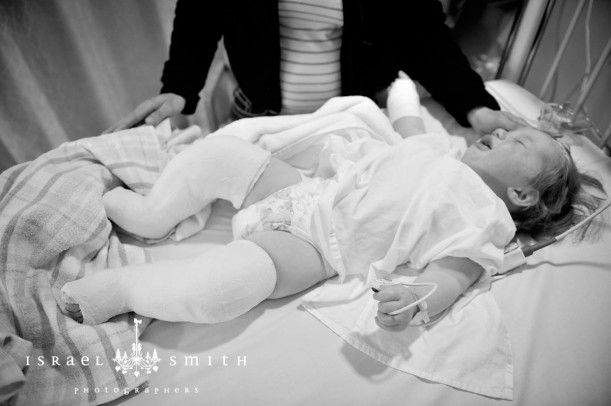 The next day, our little man is off & racing. Worked out how to crawl already. Resilient! 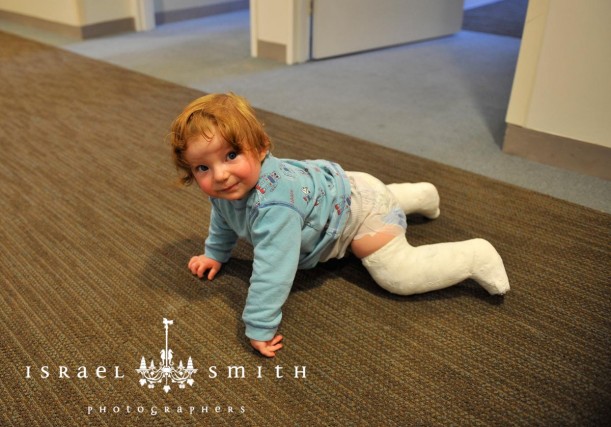 These casts only last 2 and a bit weeks, and we were back at the hospital having them reinforced with racy red fibreglass ones – the red makes him go so much faster:-) 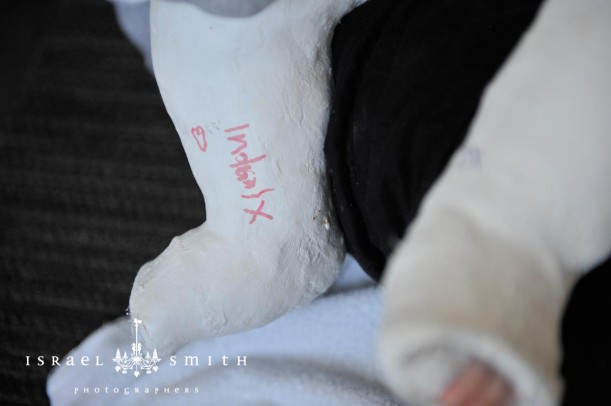 Day 1 – Here is the video footage of Rilien discovering the wonder of his casts (just like drums) & the learning to crawl. It may take a little while to load but its worth it to see his smiles.

Click here to view Part 2 of this documentary https://israelsmith.com/general/riliens-operation-part-2/