You are here: Home / Archives for clouds 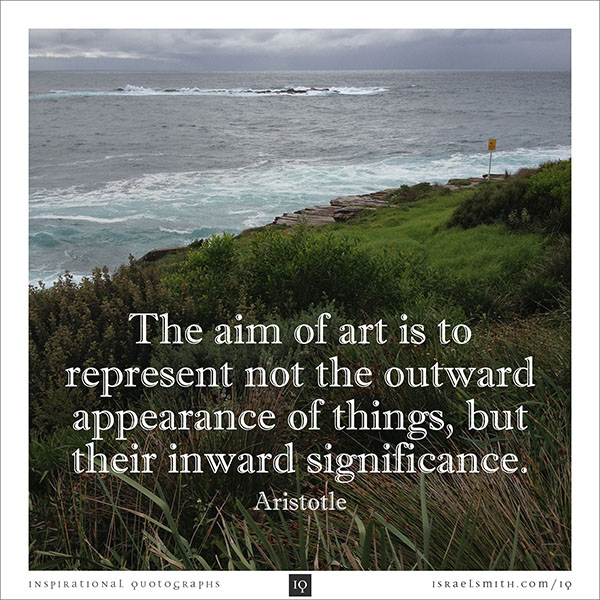 “The aim of art is to represent not the outward appearance of things, but their inward significance.” – Aristotle There is a joy, a rapture, that I find in projects that are creative and for people I like. I got up at 5am this morning, and have been working on family portraits for clients (super […] 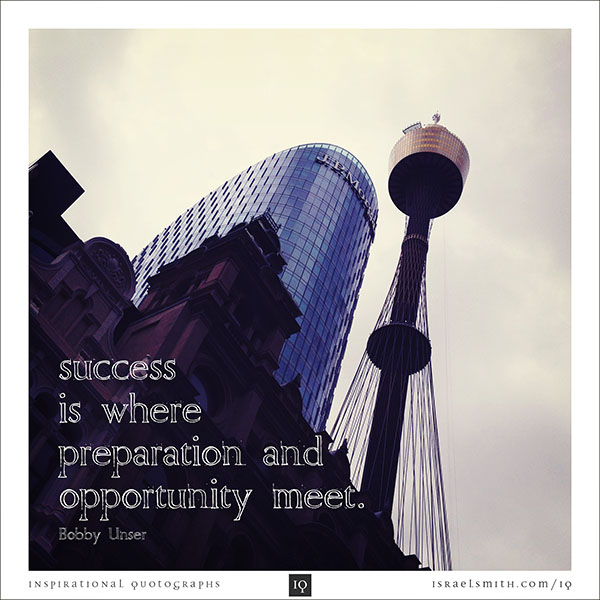 “Success is where preparation and opportunity meet.” – Bobby Unser Yesterday was an amazing day. I mean, truly amazing. Here’s the short version: We got in-principle commitment from a national TV network for a series of exclusive interview/feature spots for The Root Cause, we secured our first major sponsor for our round Australia trip (signwriting for […] 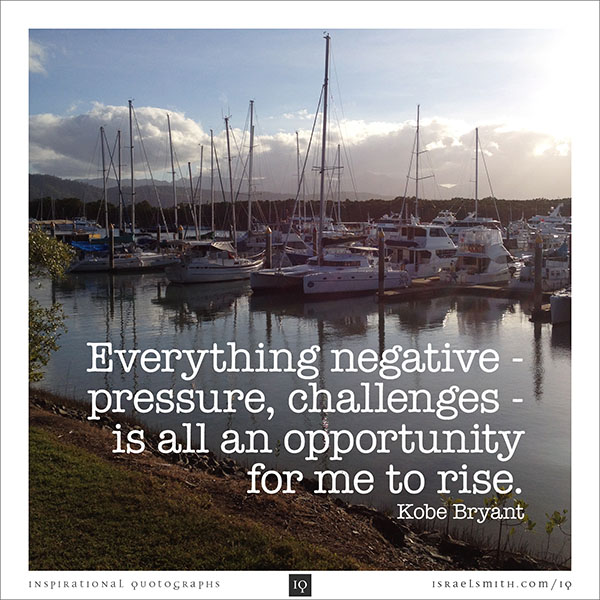 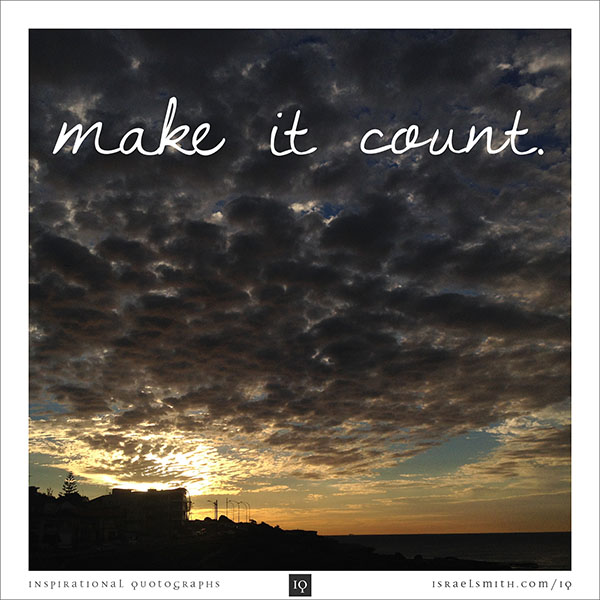 “Make it count.” There’s a touch of truth in the statement most commonly attributed to Benjamin Franklin: “Early to bed, and early to rise, makes a man healthy, wealthy and wise.” Turns out it was originally stated thus by Aristotle: “It is well to be up before daybreak, for such habits contribute to health, wealth, and wisdom.” […] 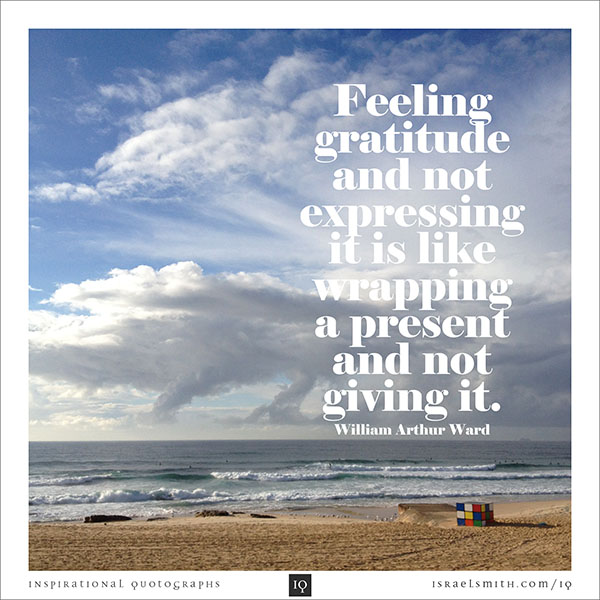 “Feeling gratitude and not expressing it is like wrapping a present and not giving it.” – William Arthur Ward Yesterday was the Best. Birthday. Ever. Starting with getting jumped on by my kids at 6am, we had pancakes/crepes for brekky while watching cartoons. We went down to Maroubra beach, where I had a great surf and a great […] 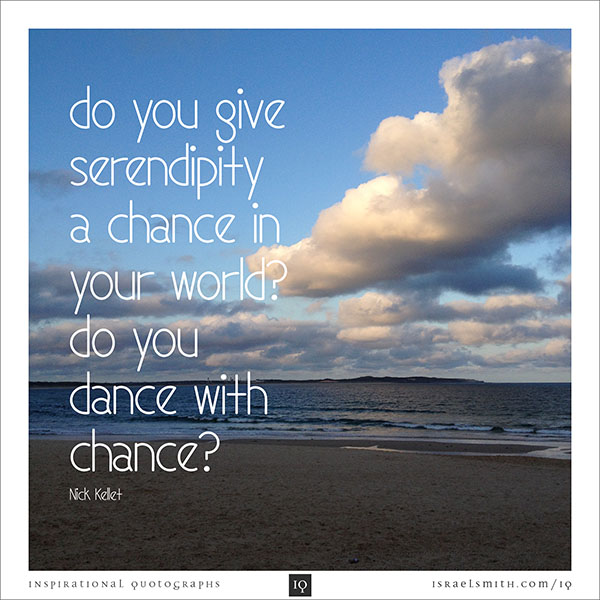 “Do you give serendipity a chance in your world? Do you dance with chance?” – Nick Kellet A question, instead of a statement. Something to ponder. I am going to meet Nick well outside my comfort zone this morning at a Sydney Tech Startup Meetup at Fishburners. My trip to meet him is based solely […] 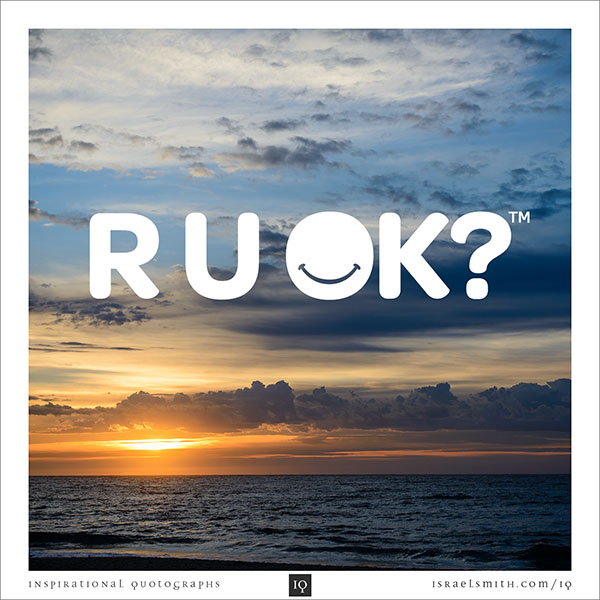 “R U OK?” Today is R U OK? Day. R U OK? Day is an initiative designed to start conversations, connect people, and prevent suicide. It’s all about asking that simplest of questions -“Are you OK?” – and being present and ready to listen. The tagline is “A conversation could change a life.” I believe it wholeheartedly. […] 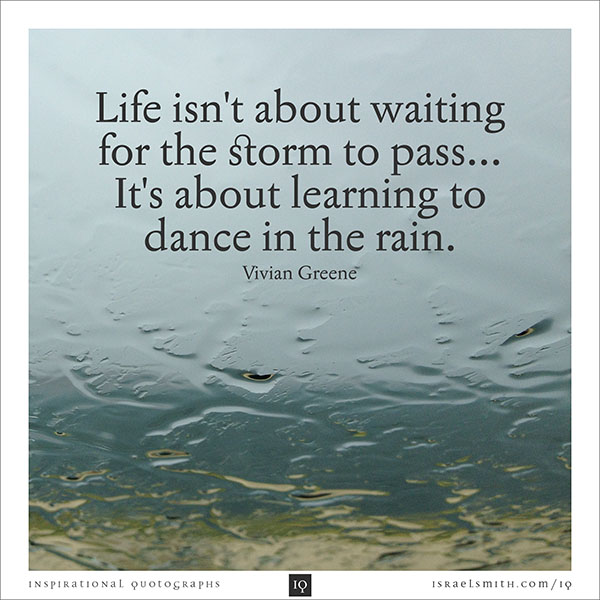 “Life isn’t about waiting for the storm to pass… It’s about learning to dance in the rain.” – Vivian Greene Today’s quote comes from a dear friend, Elle, who sent it to me recently. I love it, especially with the storm of actual and psychological rain it feels like I’ve experienced lately. I’m LOVING the sunshine, but […] 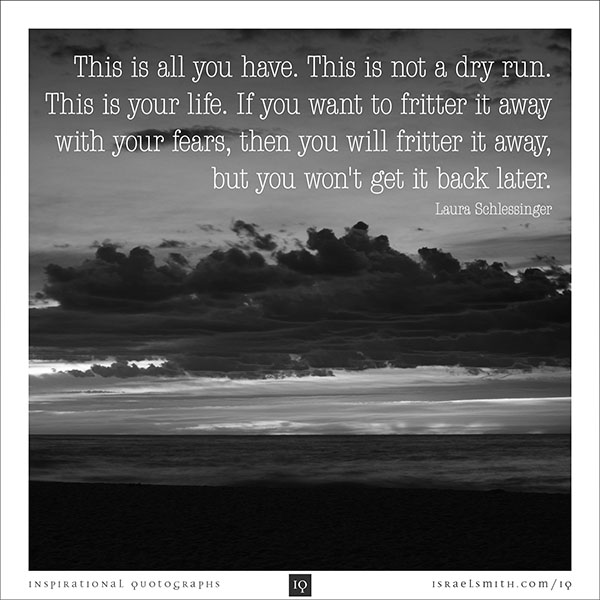 “This is all you have. This is not a dry run. This is your life. If you want to fritter it away with your fears, then you will fritter it away, but you won’t get it back later.” – Laura Schlessinger This. Is. All. You. Have. Wow. If you have the courage to truly look at […] 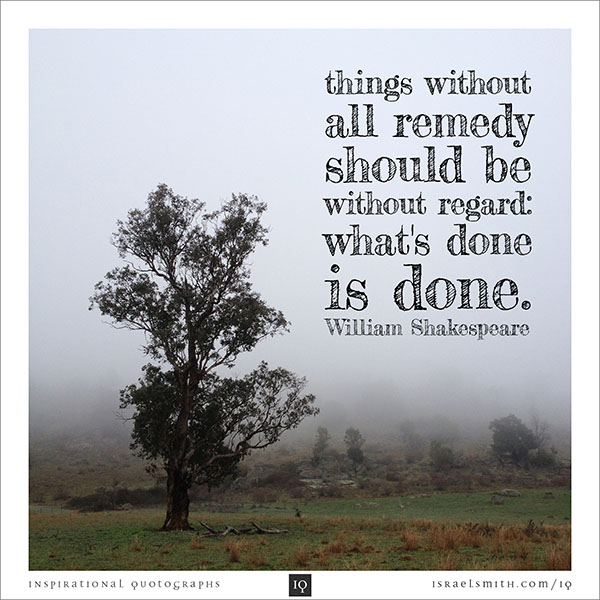 “Things without all remedy should be without regard: what’s done is done.” – William Shakespeare His hand dropped the dagger; his expression a mask of anguish, as he finally understood what he had done. I’m off to see some theatre (pron. thee-AYE-tar). Macbeth, by Sydney Theatre Company. I’m a wee bit excited. It’s a bit dark, and […]