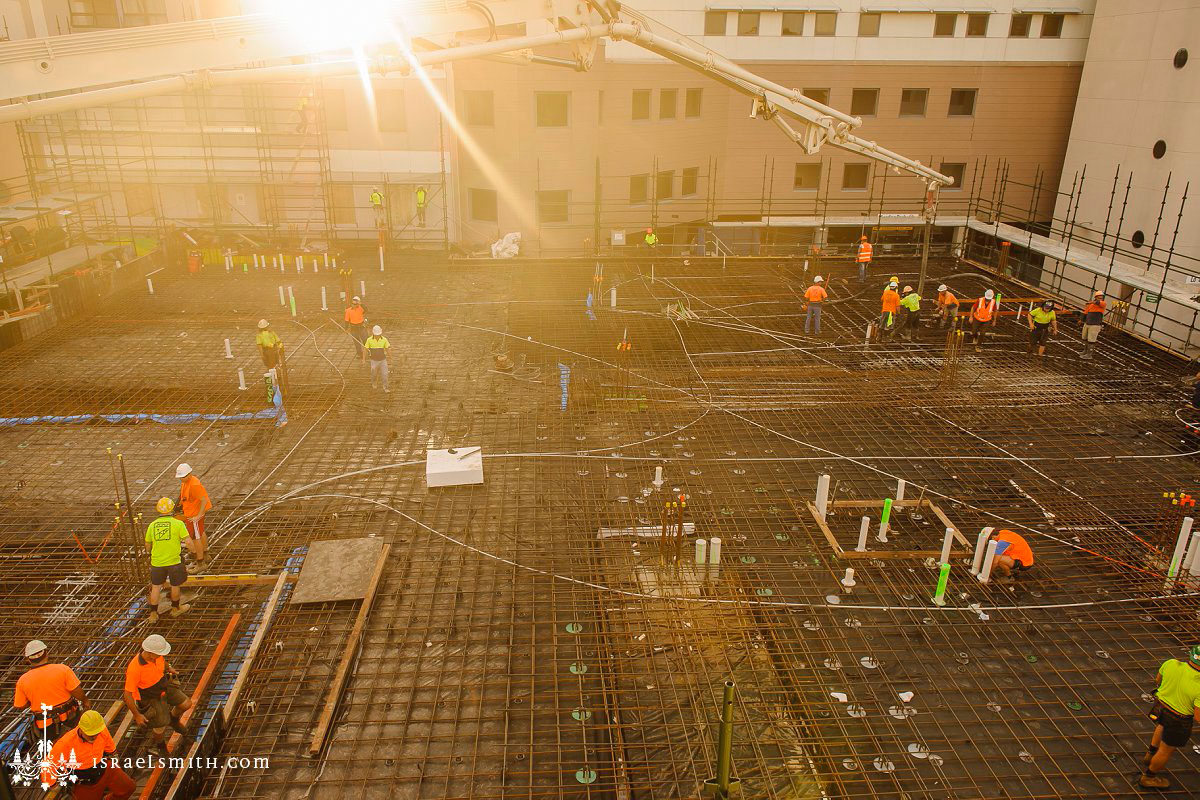 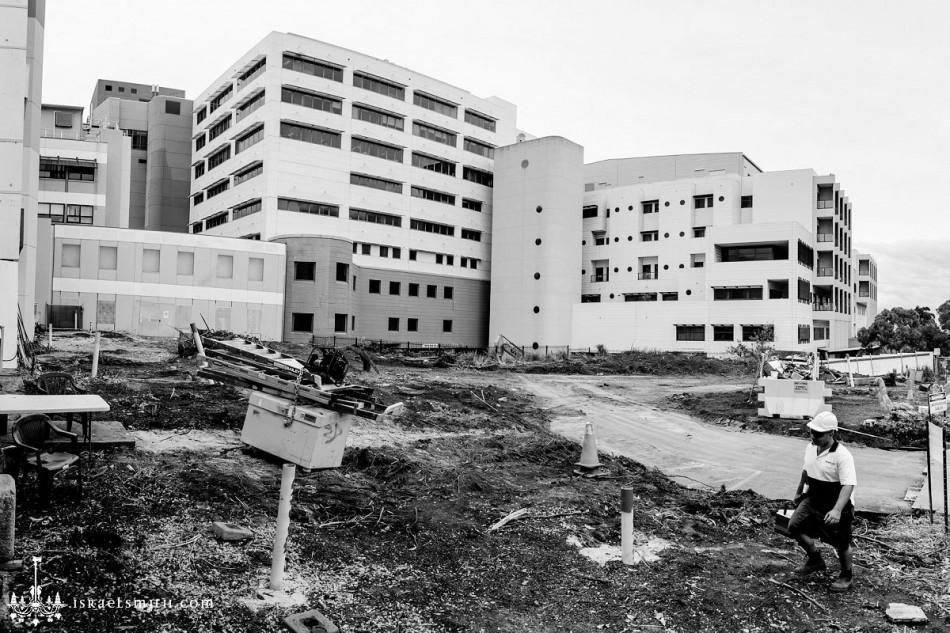 About two years ago I was commissioned by the Sydney Children’s Hospital Foundation to photograph the construction of a new wing at the Hospital. It was a much-anticipated building that would deliver new, state-of-the-art facilities for various departments, including Respiratory and Lung-Function, Day Surgery and importantly an all-new inpatient ward for Child and Adolescent Mental Health patients.

I’ve been the SCHF Official Photographer for almost seven years now, and a Silver Partner for the past three or so. This project was a massive undertaking, requiring regular visits to document the build process and the people who made it happen.

I even needed to get my White Card Construction Certification so I could safely enter the construction site during the build! The building is due to be launched, and I have pretty much retired the steel-cap boots, safety glasses and hard-hat, although the high-vis vest still makes the odd appearance.

The building has been in full operating now for a few months, with the various departments all taking their places in the new wing earlier this year. The official opening is coming up soon, and I was invited by Roxanne Fea, the director of the Arts Program, to put together an exhibition of around 25 prints from the construction documentary. The prints will be shown as part of the launch events, to all of the major donors behing making this building a reality.

I shot somewhere in the vicinity of 3000 images, across almost 30 separate visits, spanning around 21 months. This selection is almost identical to the images which will be exhibited in a week or so, and here is my artist statement from the exhibition:

These images were created over a 21 month period from late October 2011 to July 2013. I was, and still am amazed at all the disparate elements that must come together to create a building from nothing. My intention with this project was to capture the scale and pace of construction; create abstracts around the varied textures and forms I noticed; and pay tribute to the many people who worked on the building. These images represent some of my favourite moments from the construction, and are a cross-section of the whole project, from initial earth-moving to finished building. 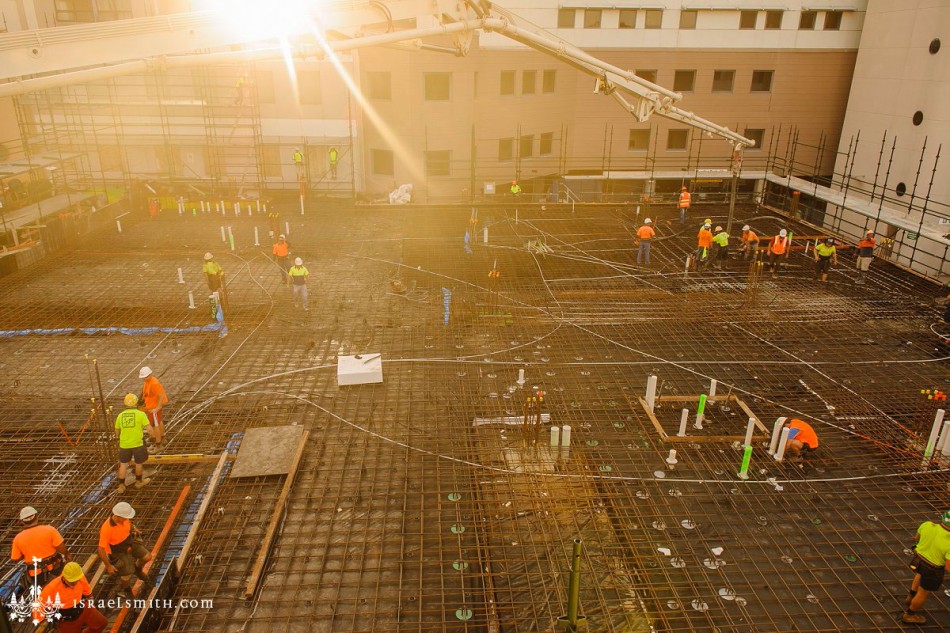 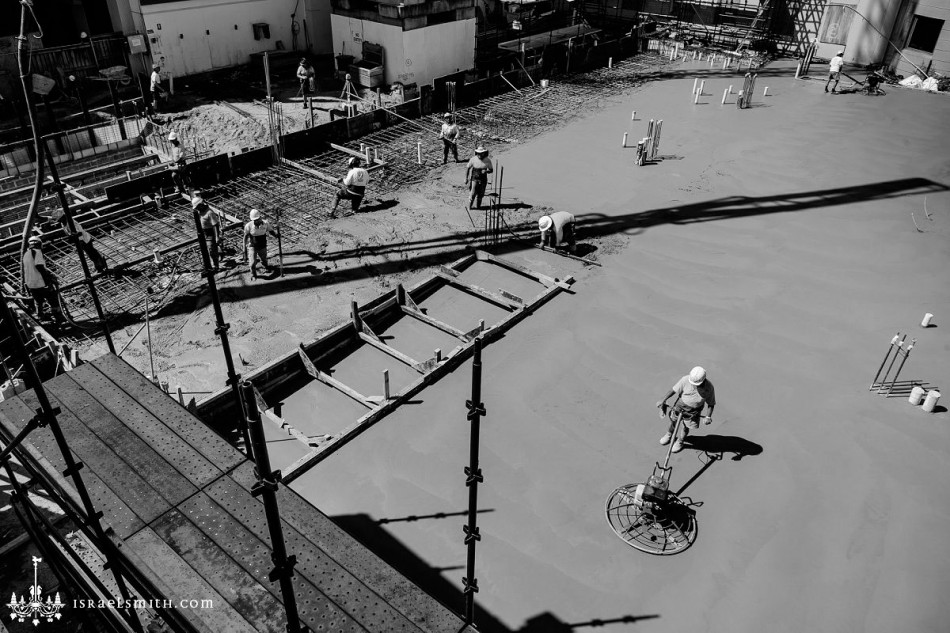 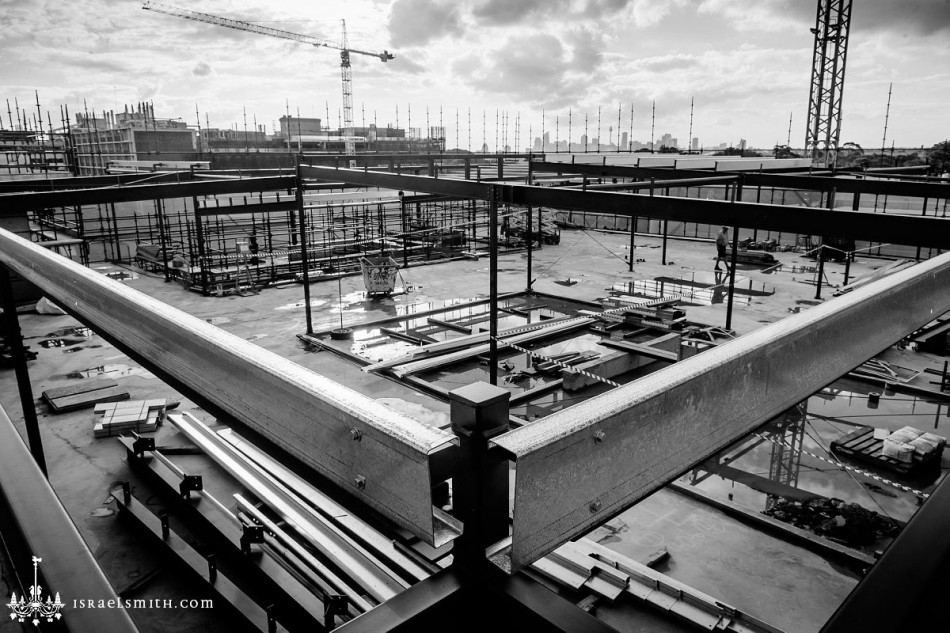 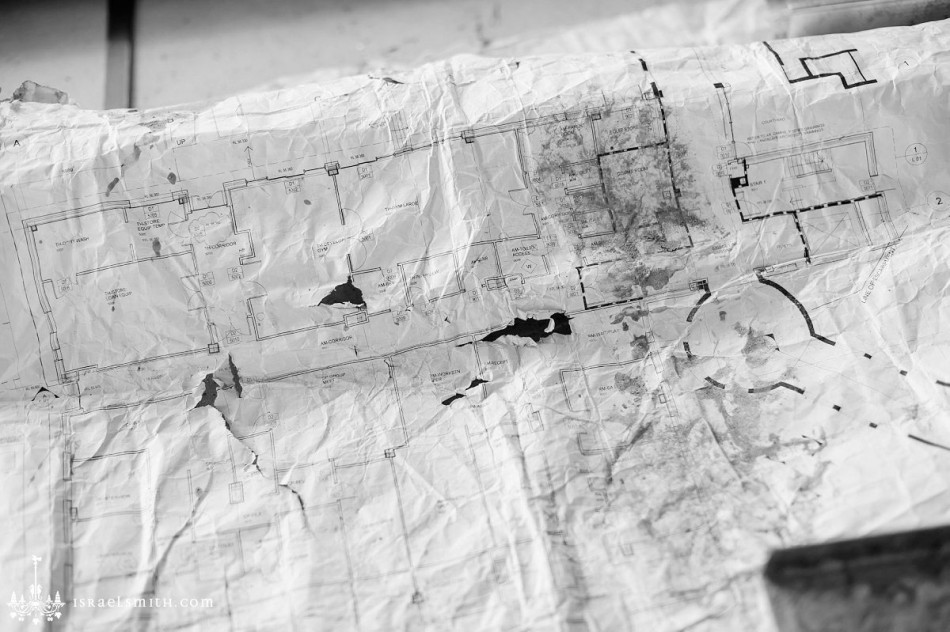 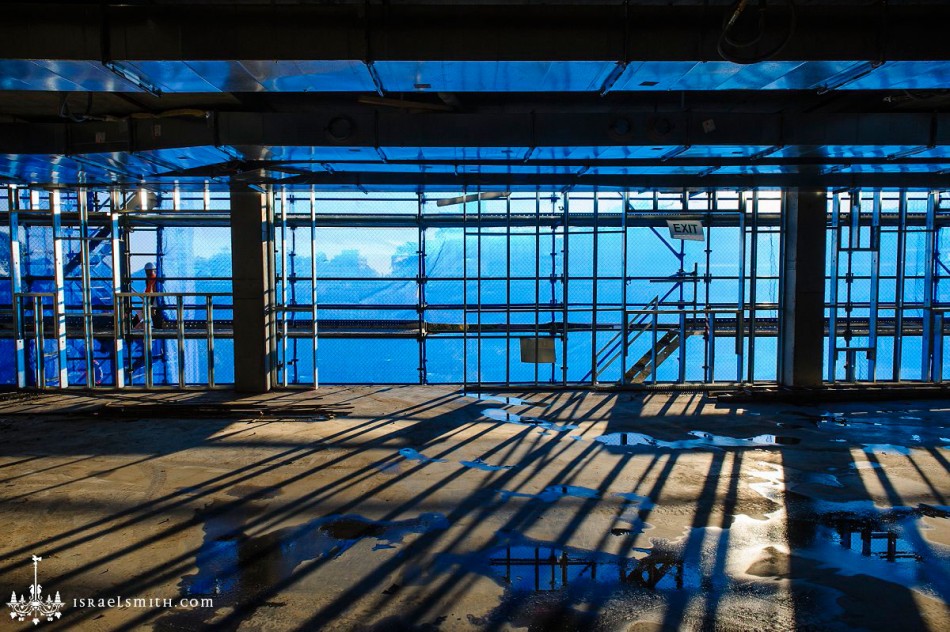 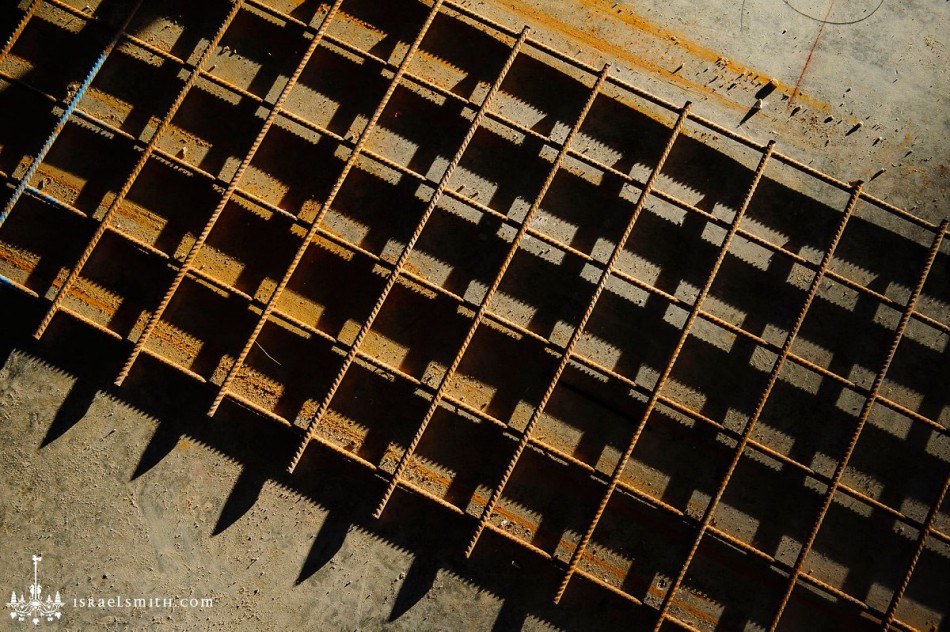 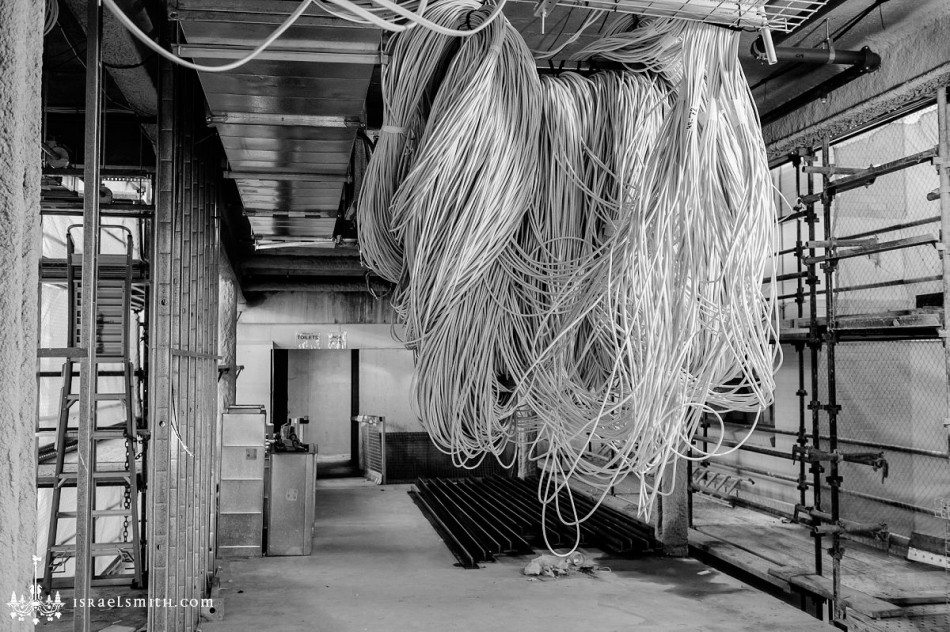 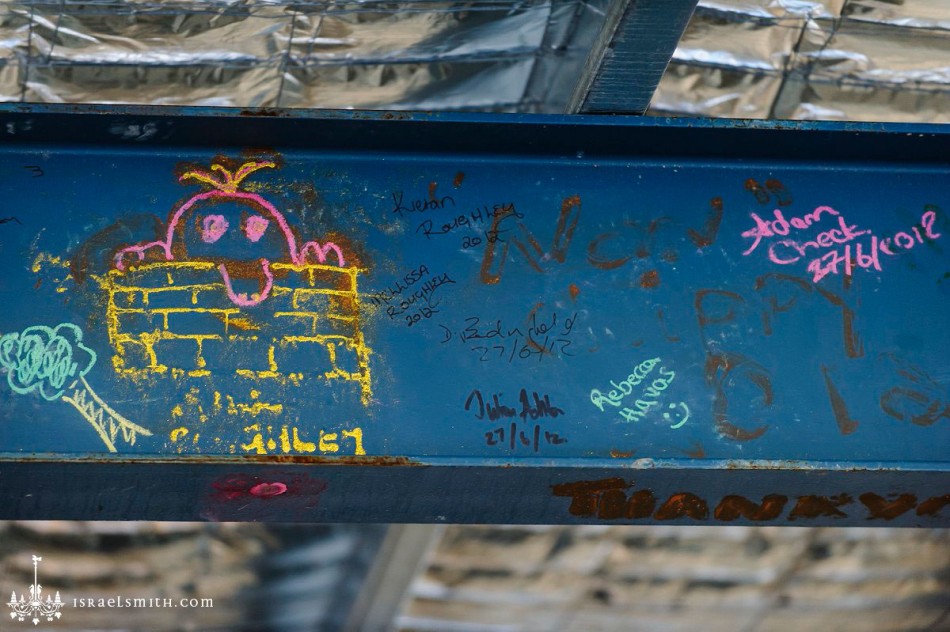 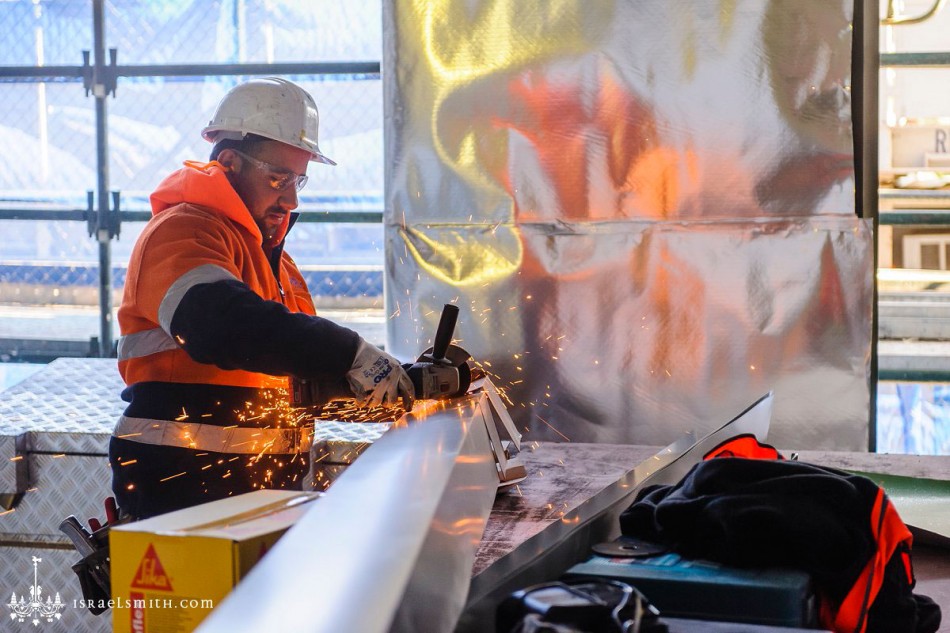 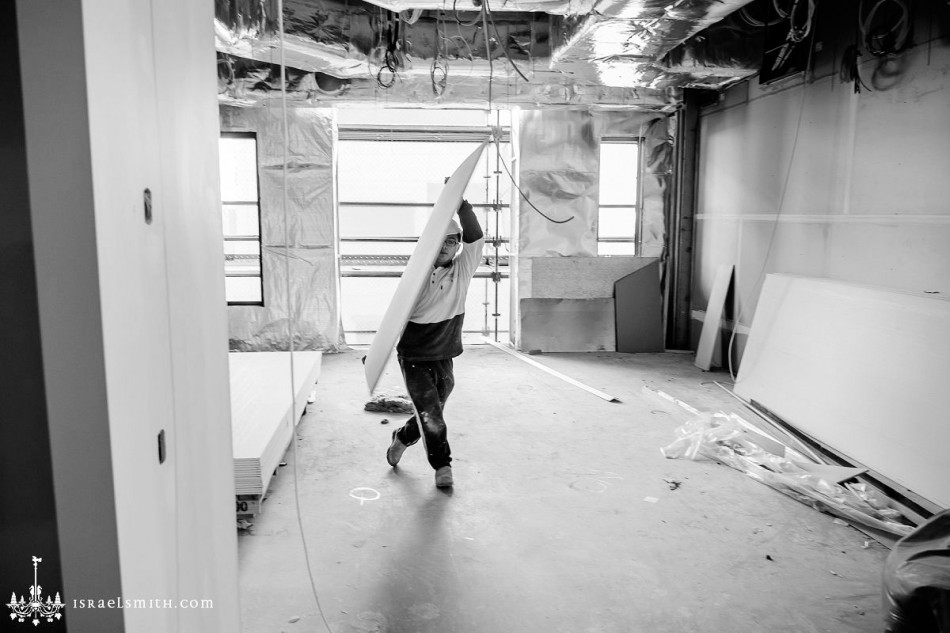 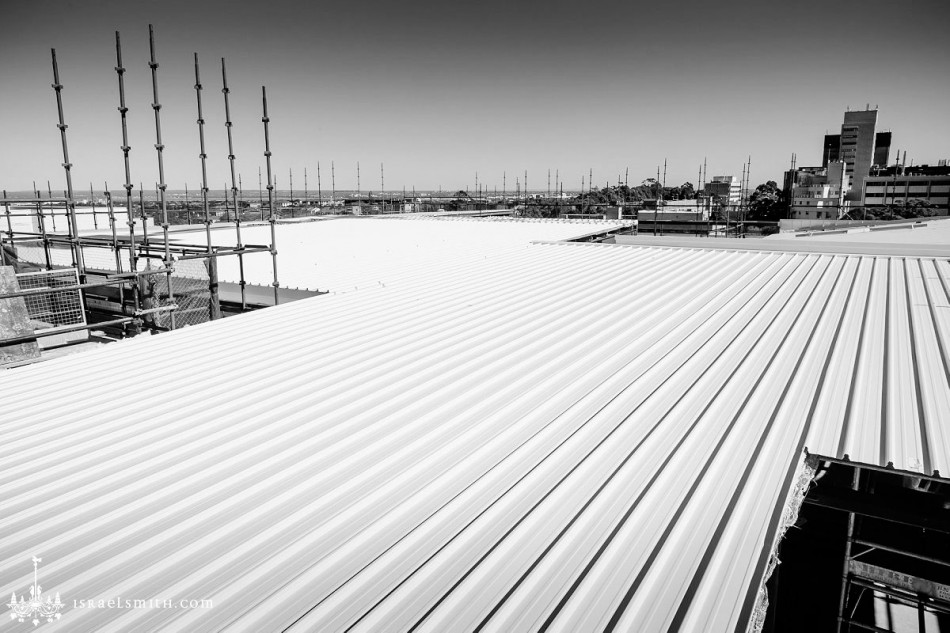 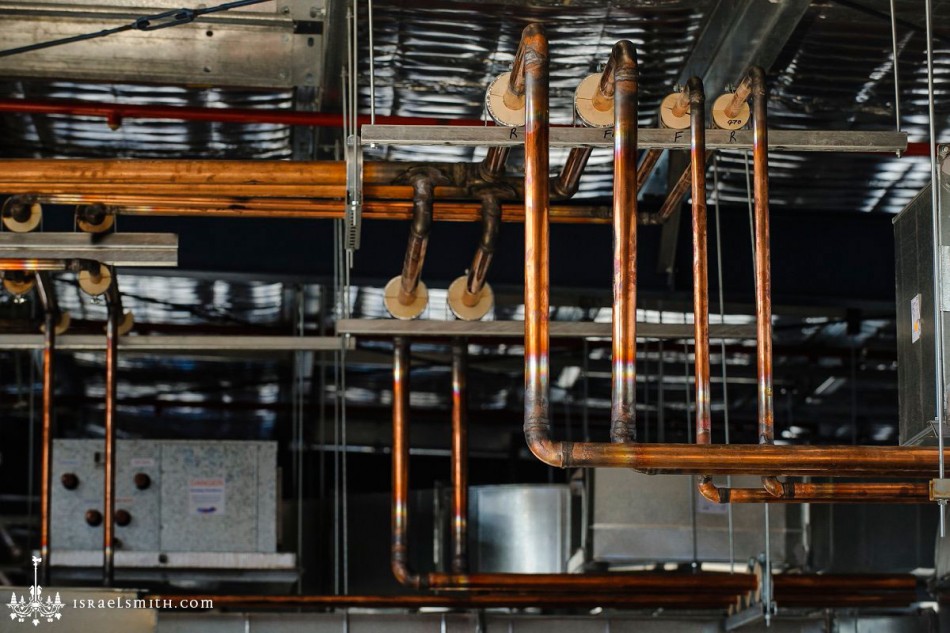 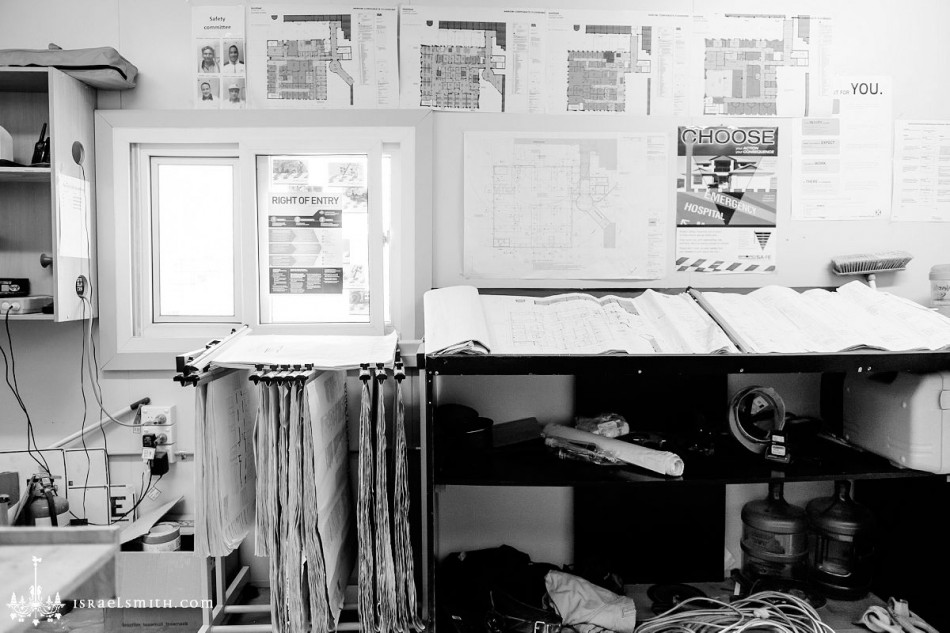 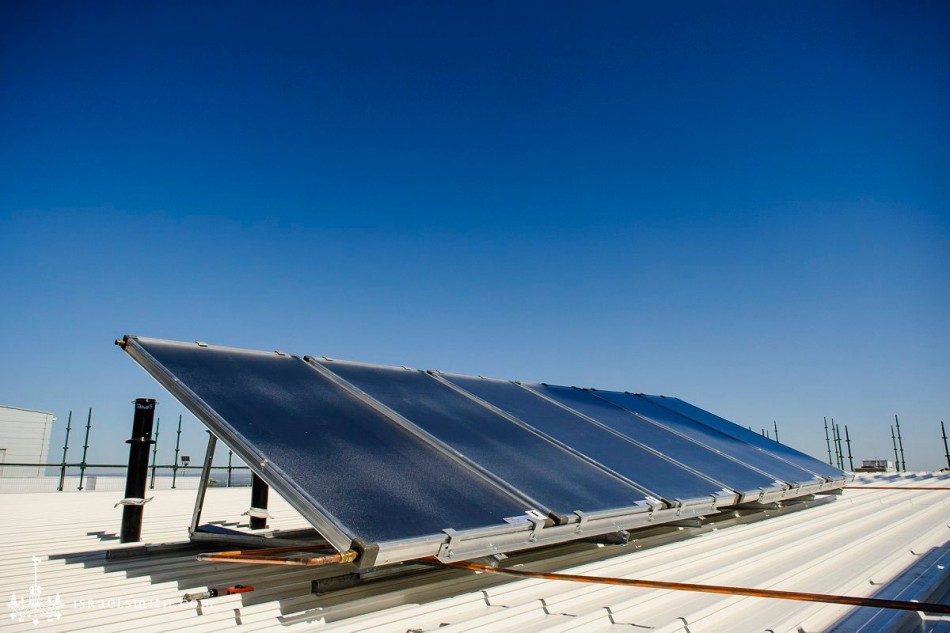 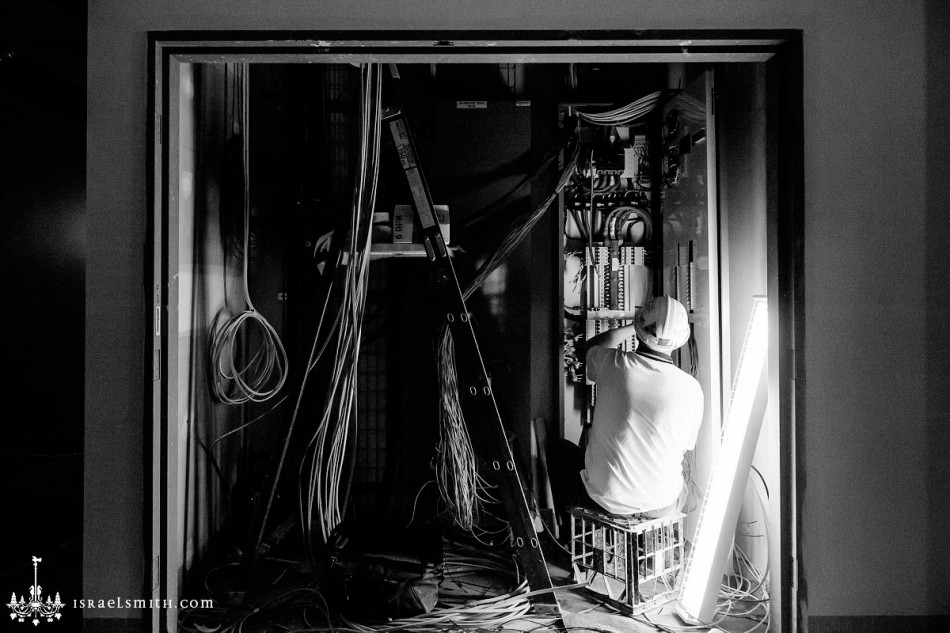 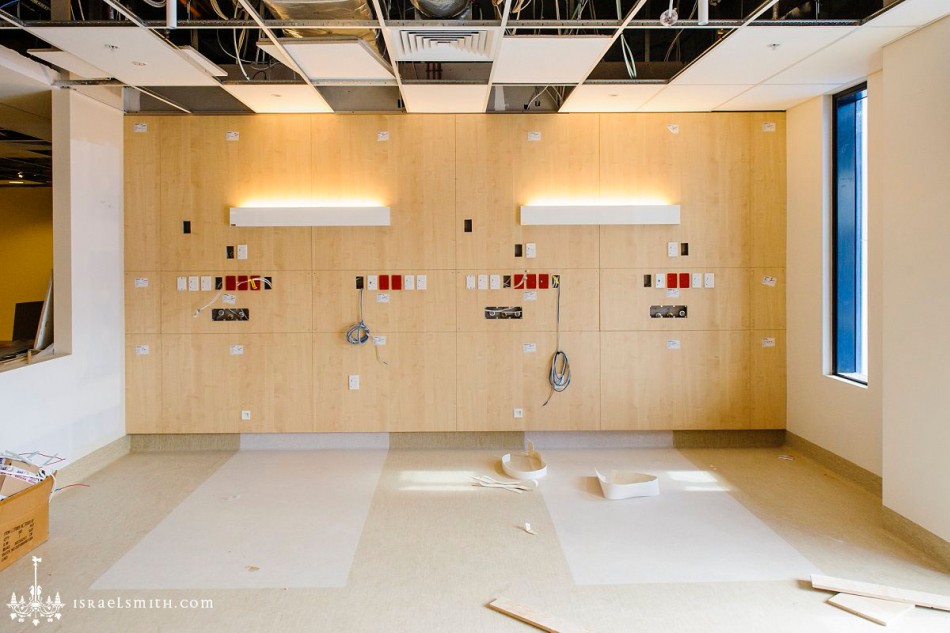 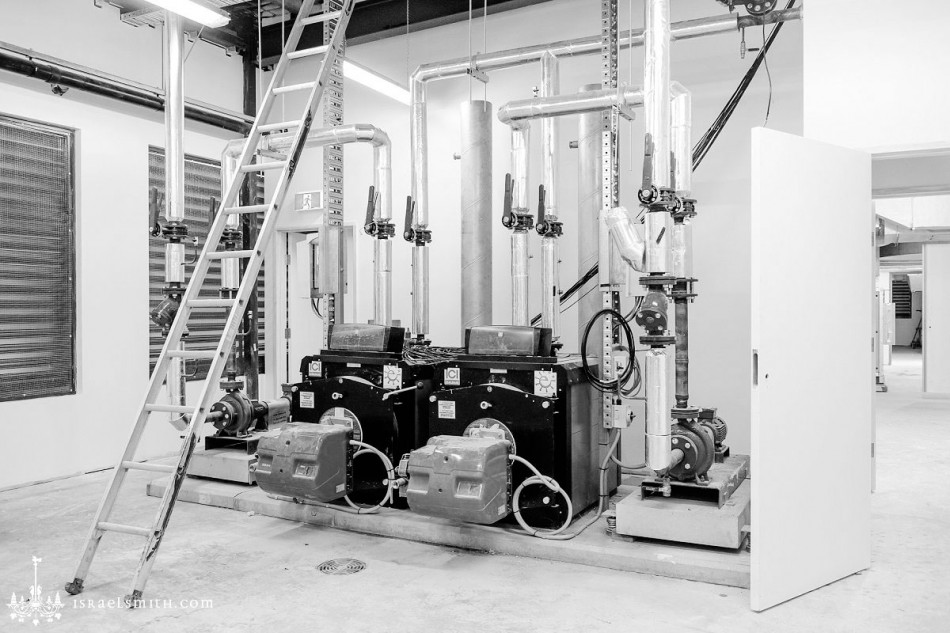 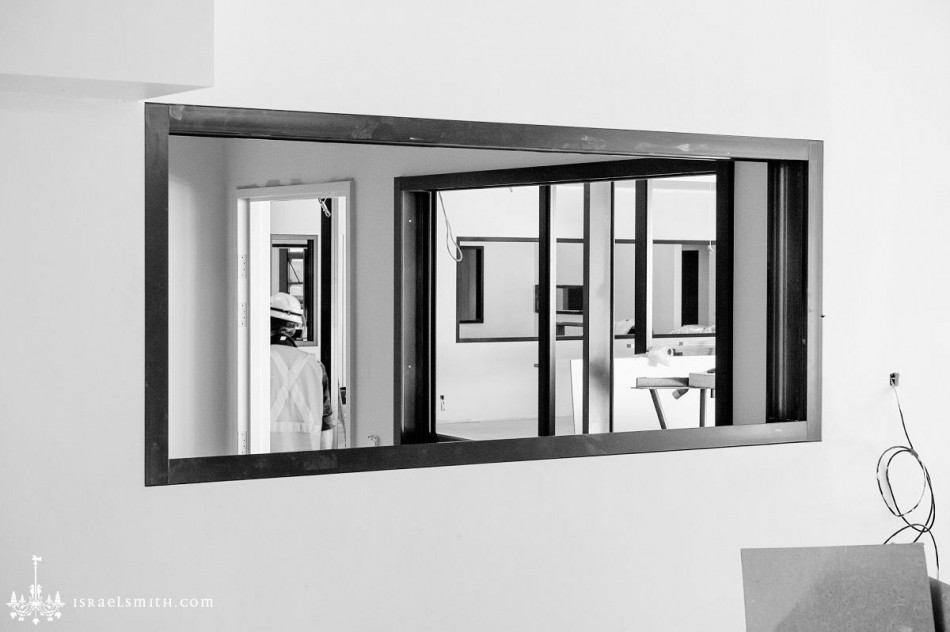 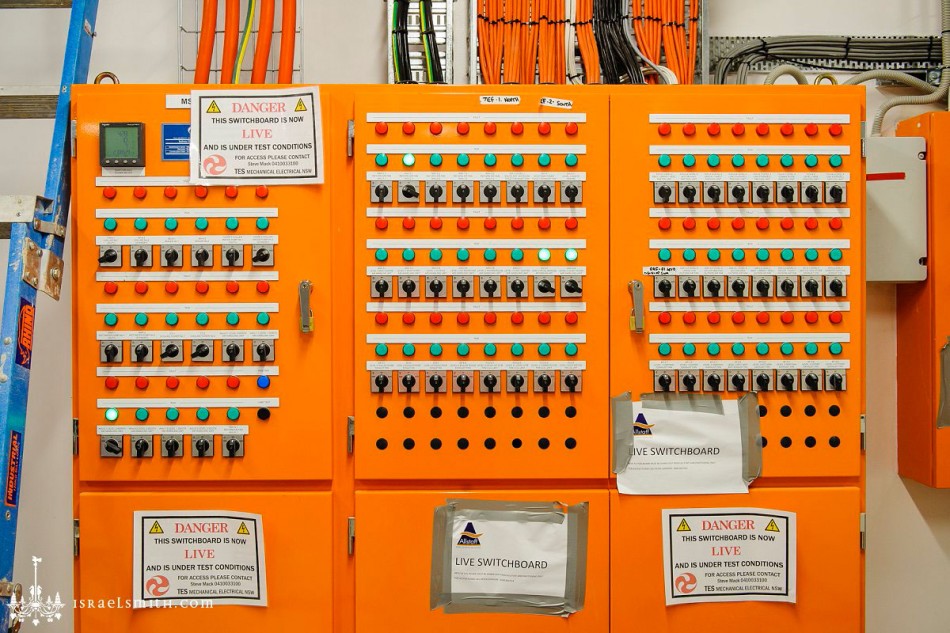 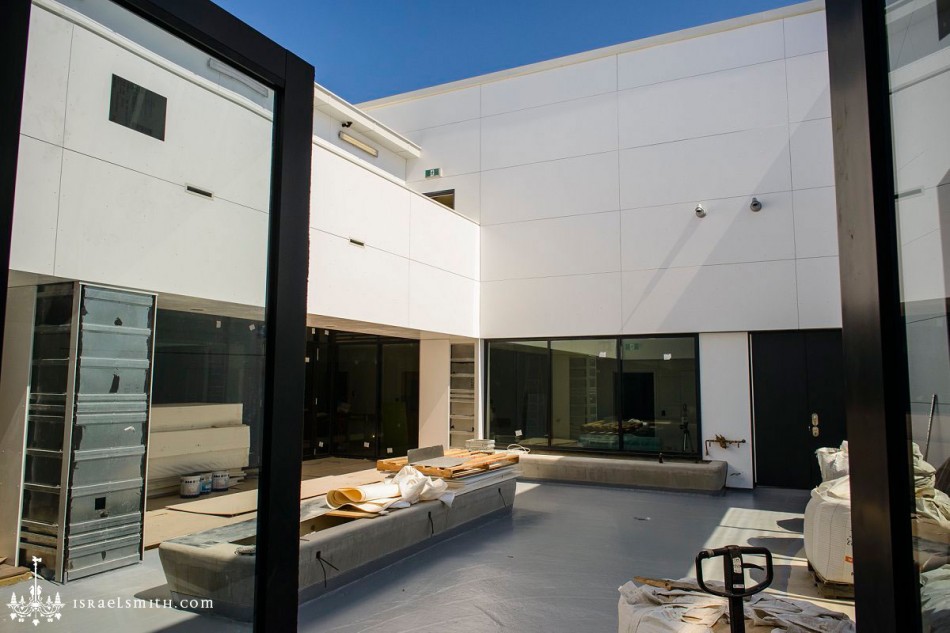 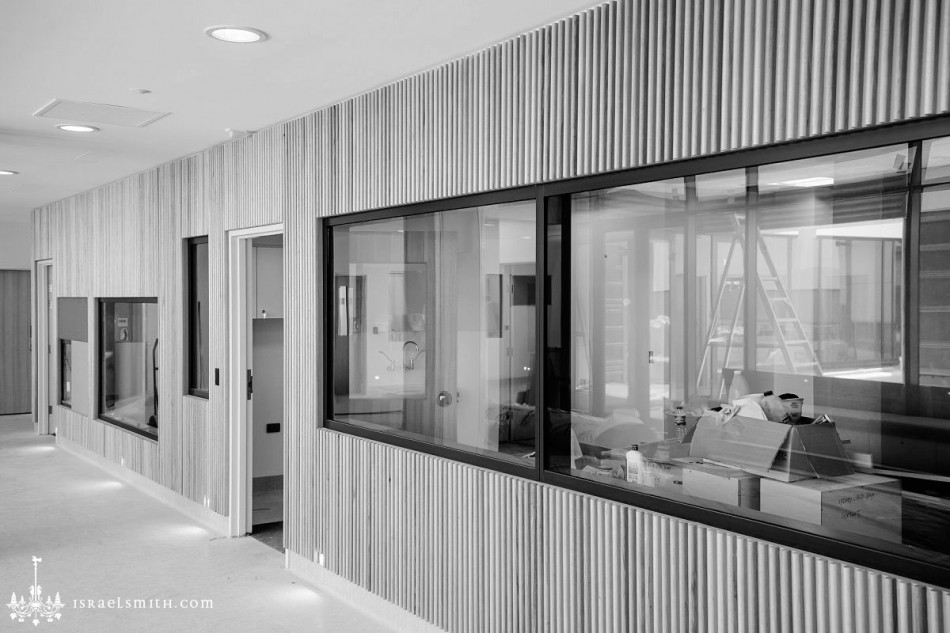 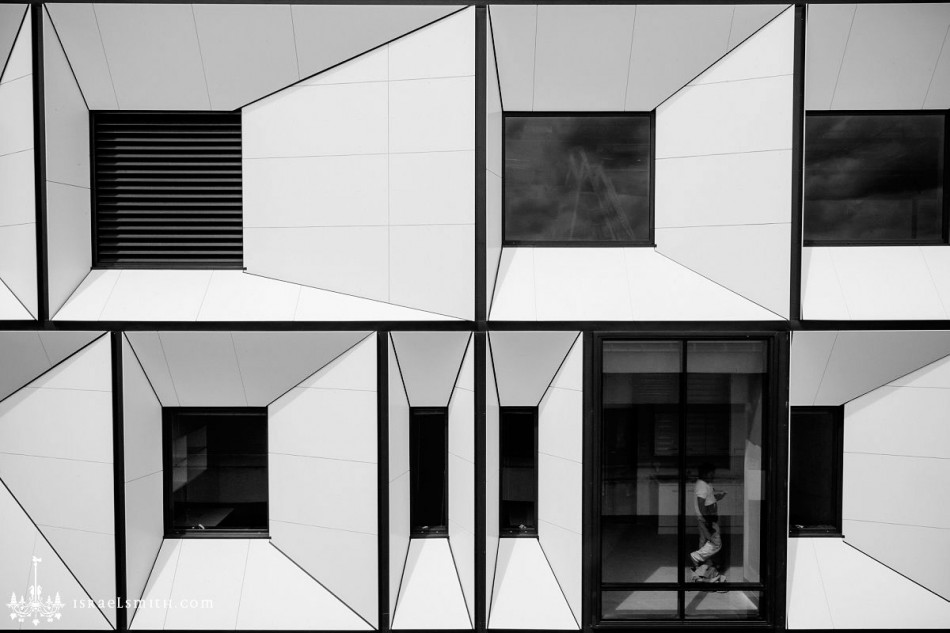 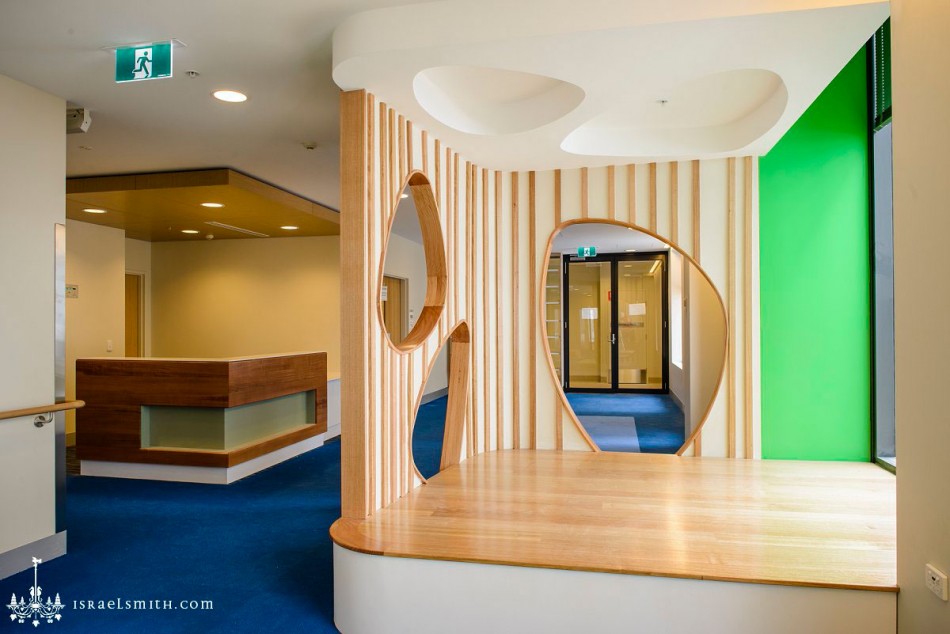 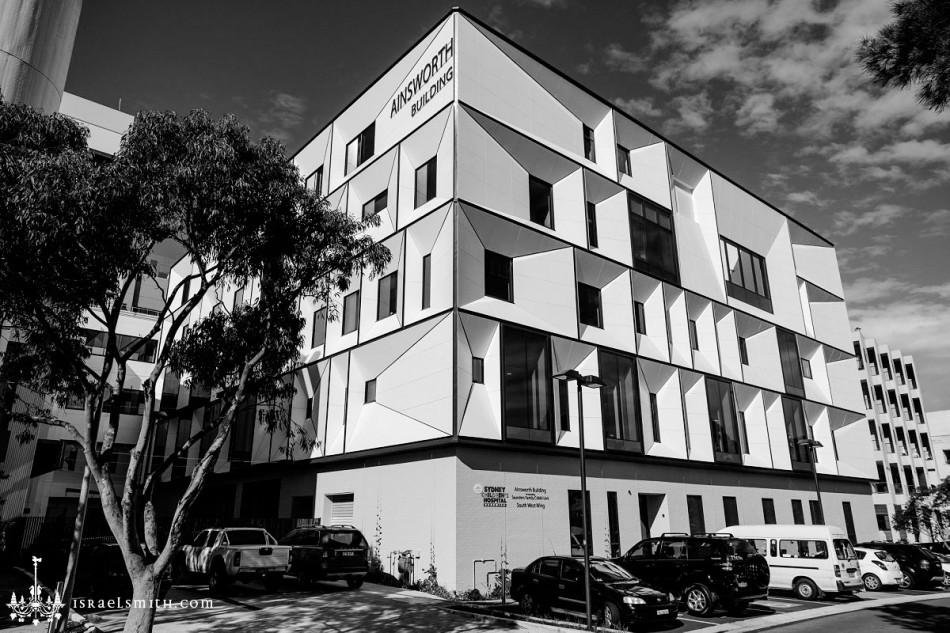