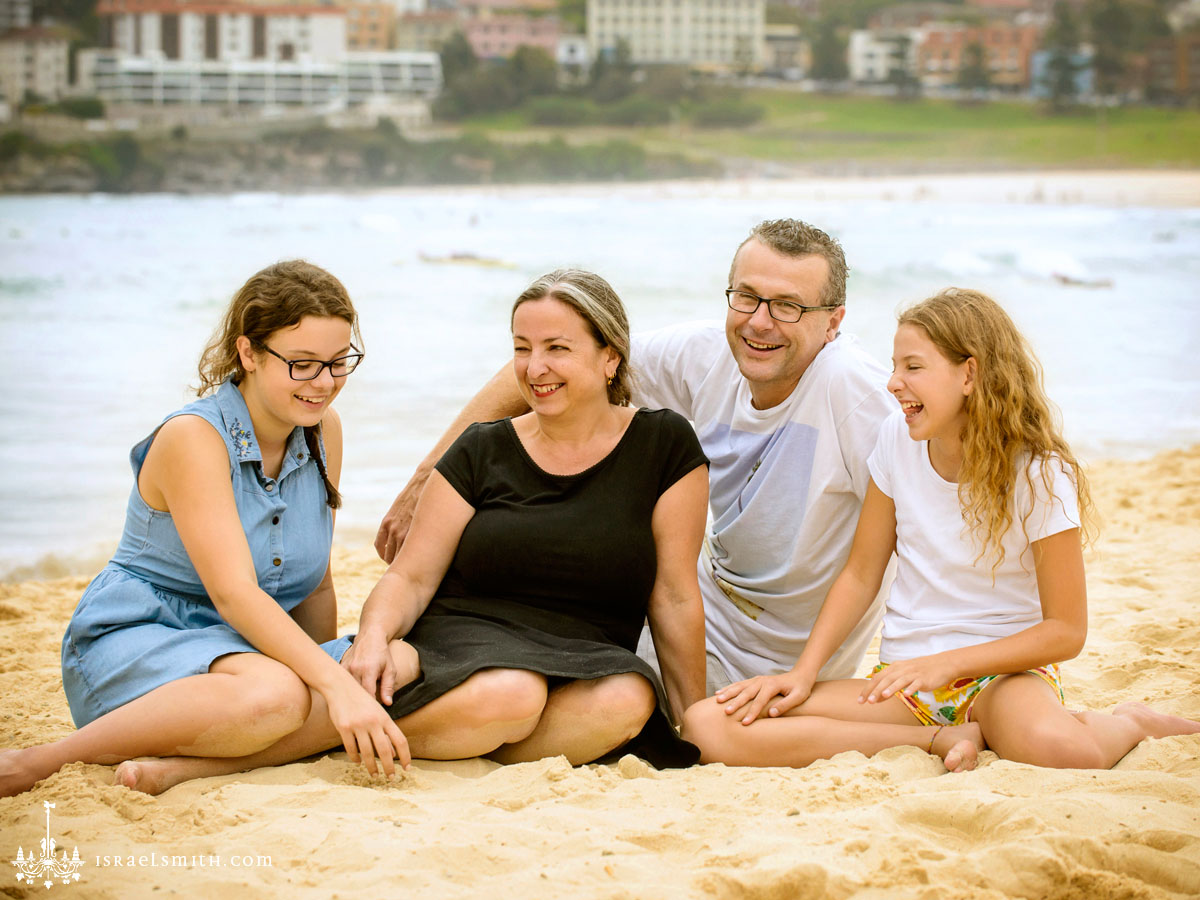 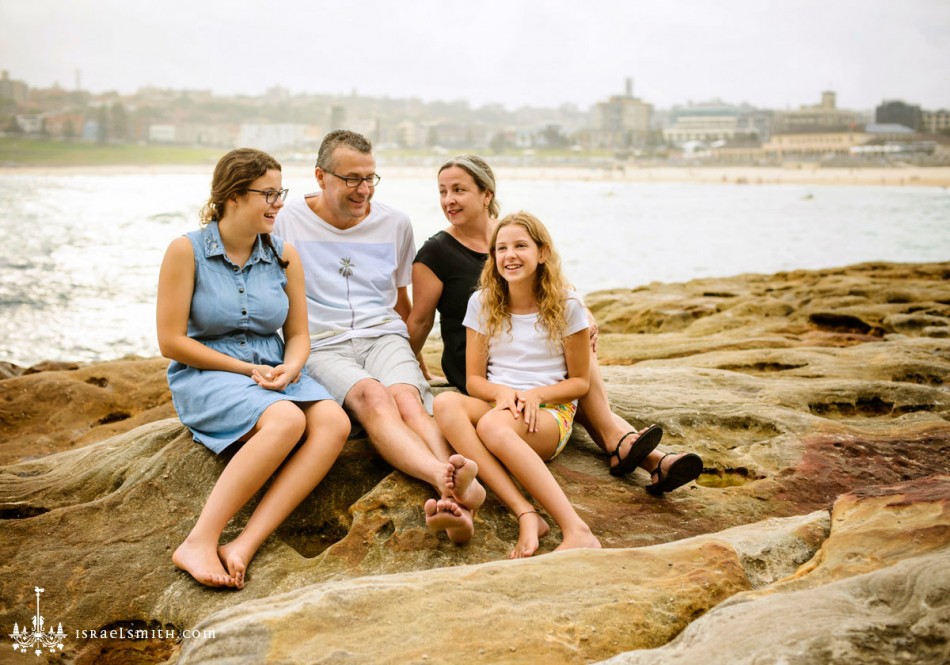 It looked like it was going to rain. I had arrived at Bondi a little early to enjoy some time watching the surf, while I waited for Anita and her family, for their family photo shoot.

We had arranged to meet at the new – amazing – North Bondi SLSC building. (Incidentally, if you’re interested in reading a great assessment of the architecture, check out this article by Sam de Brito of the Sydney Morning Herald. Personally, the mosaic exterior of the building reminds me of Park Güell by Antonio Gaudi. And I LOVE Gaudi.)

Once the family had arrived, I started chatting to Anita’s daughters about how they were feeling about the photo shoot. “I don’t want to be here.”

Well, this isn’t exactly what Anita’s eldest daughter said, but self-conscious and in her mid-teens, that was exactly what her body language was saying. She seemed a bit embarrassed about the possibility of seeing some of her friends there, and the whole prospect of being photographed in a public place like Bondi was a bit of a freak-out.

Considering this, I took the girls and the family to the far Northern end of the beach, where the promenade ends and the rock shelf begins. We spent a little more time chatting and laughing, and I learned about what the girls enjoyed about school, how they spent their time on weekends, and generally just tried to put everyone at ease.

I always remind parents that their family story started with the two of them. If they hadn’t gotten together, their children wouldn’t exist! In respect of this, I make time to capture a shot of the couple every time I photograph a family. The story of the couple is an important one – and most of the time parents haven’t had a great portrait since their wedding! 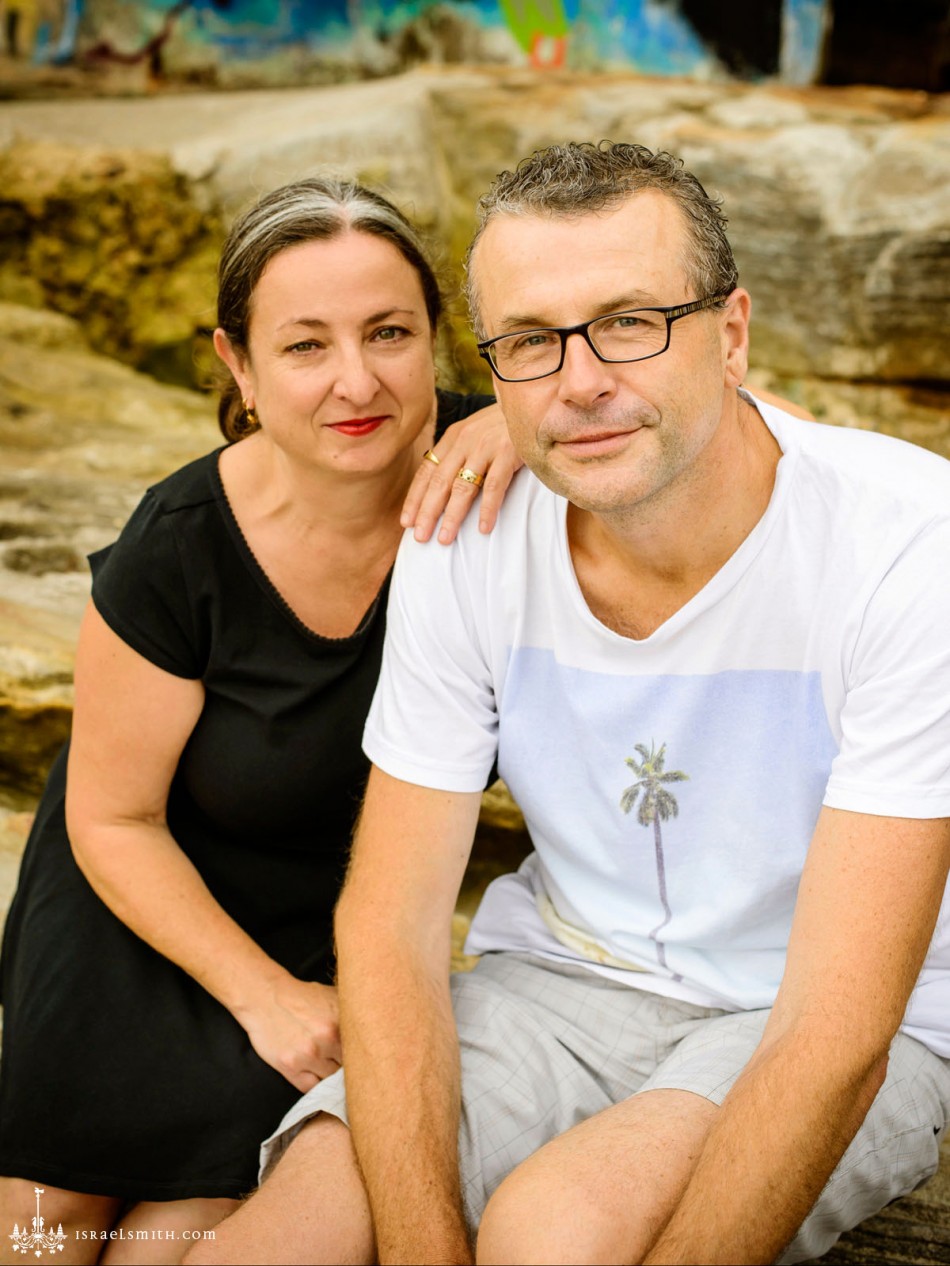 Despite the self-consciousness of the eldest daughter, I managed to capture some great portraits including this next one. Anita and her husband were thrilled with their family photos, and are currently getting them framed and hung in their home. And fortunately the rain held off until just after we left. Here’s some more of my – and Anita’s – favourites: 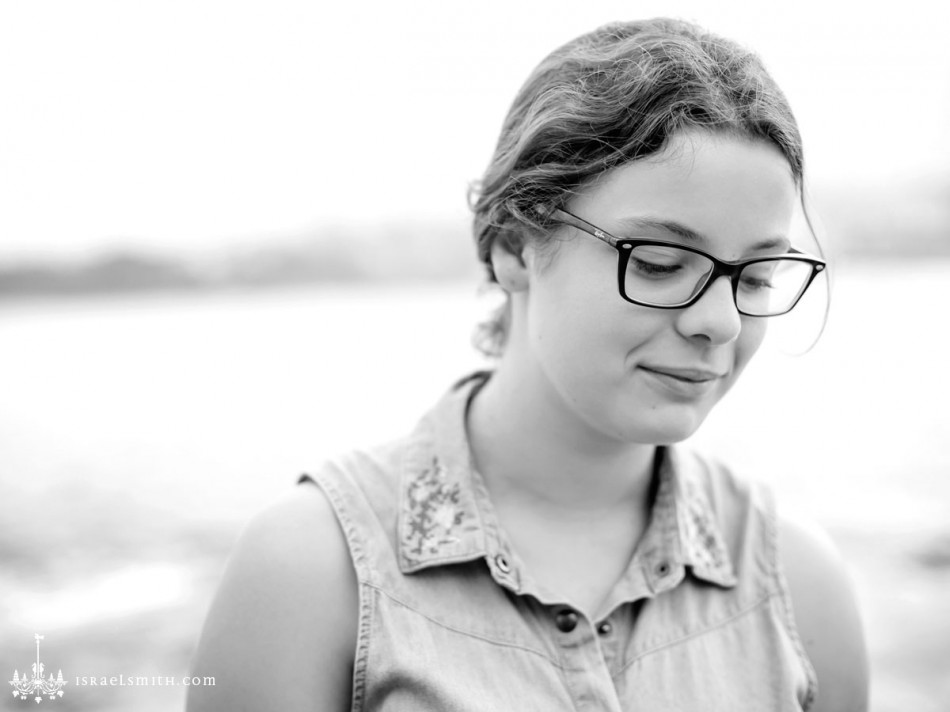 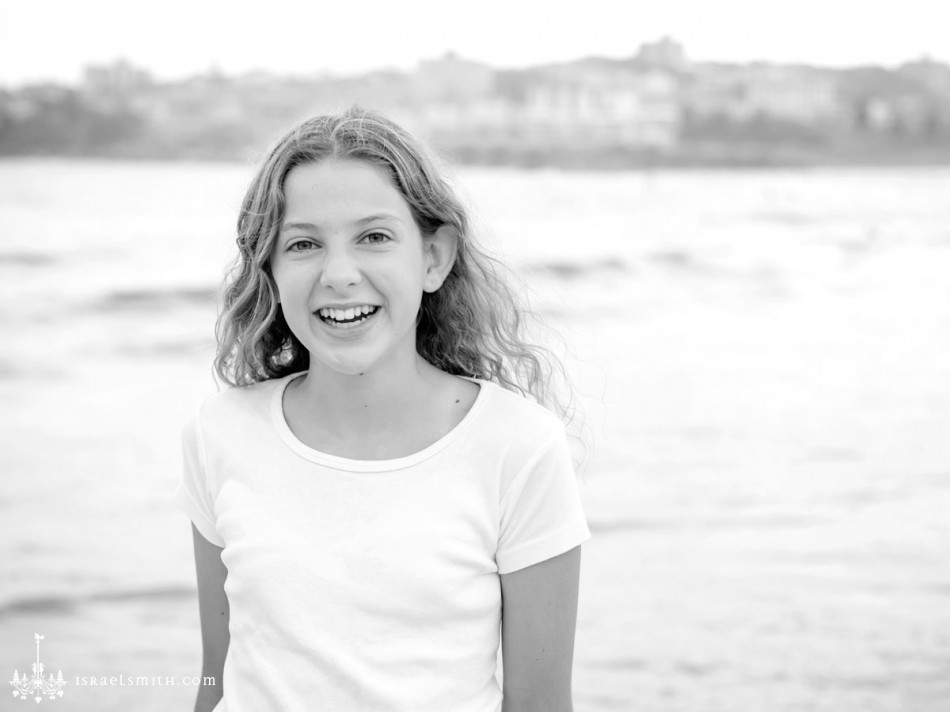 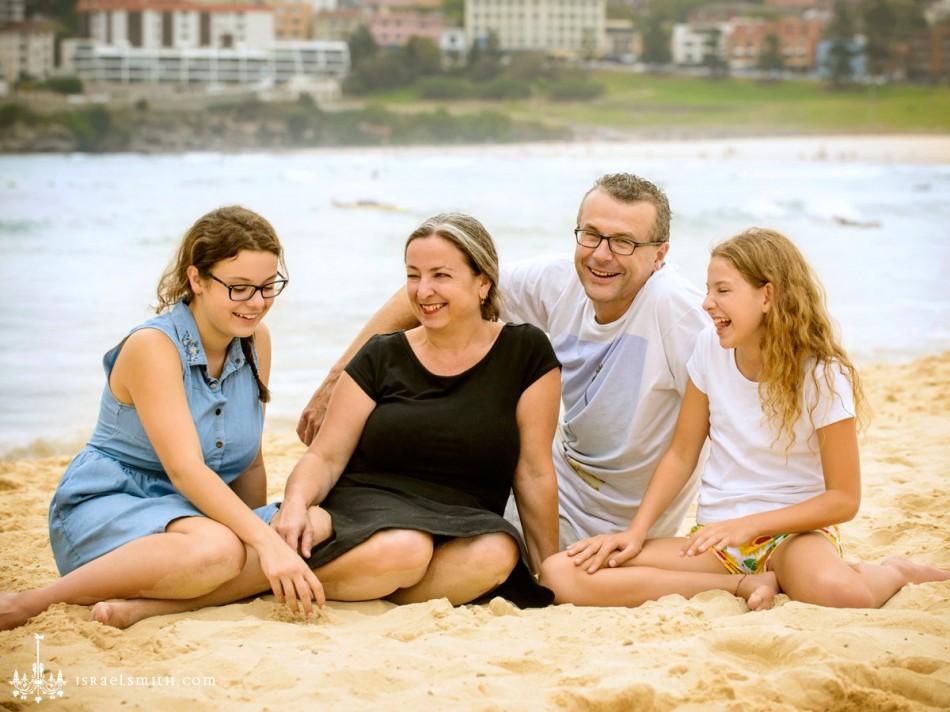