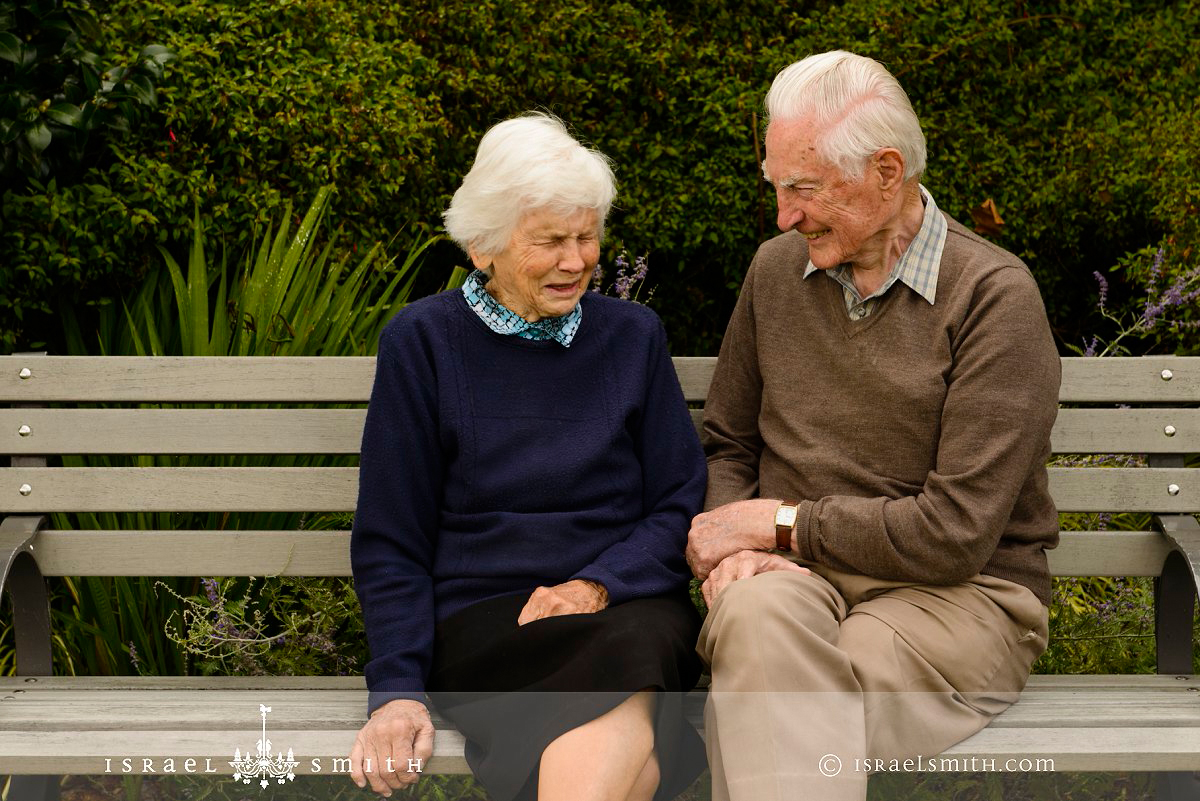 A deeper look at the value of family portraits

I rarely post sad stories, and I have a strong aversion to talk about age and mortality in the context of family portraits. Usually I focus my energy on all the wonderful elements of families that I enjoy photographing, and sharing stories about how family portraits are a gift, a joy and a celebration.

Today’s portrait shoot, however, has a much deeper and sadder story behind it. I was not originally planning to share it with you, but when I recently spoke with Janet – my client – about what the portraits mean to her, and what has happened in her family since, I felt compelled to share her family’s story.

Several months ago, Janet received a promotional gift certificate for our portrait photography. After a few phone calls and a bit of thought, Janet decided to book me to capture portraits of her elderly parents.

Janet’s mother Eula has Alzheimer’s disease, and at the time of the portraits, Eula had no idea who Janet was. I didn’t realise this at the time, thinking that Eula was delightfully chatty, and quite good-humoured. It was only later on, at the viewing and purchasing appointment, that Janet confided how much her mother’s memory had been affected.

After a bit of deliberation, Janet chose to order a Mini Collection of 6 mounted portraits – one for each of her siblings, herself, and her parents – but wanted to discuss with the family which specific image was to be printed. I called and emailed a few times to follow up over a month or two, and finally Janet responded.

This is where the story gets really sad. Eula deteriorated so quickly after the portrait shoot, that she no longer knew her own husband of 64 years, and was no longer able to live with him at their family home of over 50 years. After several hospital visits, and a few attempts at finding the right nursing home, Eula has been settled at a home that specialises in treating and caring for Dementia and Alzheimer’s patients. A week after her mother had been settled, Janet’s father suffered a mini-stroke, and was admitted to hospital.

Janet had been out of touch, because she was dealing with settling her Mum, and caring for her Dad. I prepared the selected prints and arranged for Janet to come and collect them just last week. This is the portrait Janet’s family decided upon:

I had a hard time during my chat with Janet when she was collecting her portraits, as we were talking about how here mother and father were going OK, despite being in a nursing home and hospital respectively. What hit me the hardest though, was Janet’s two-line summary of the image I’d captured, and how special it was to her:

“One week after this portrait was taken, Mother didn’t know who Father was. Two weeks later, they were separated for ever.”

Janet followed up with: “These photos are just so special, because they really capture who they are, and we got there just in time. When people get to this age, you just never know what’s around the corner. I’m so grateful we had these photos taken, and I’m so pleased with the moments you’ve captured.”

Janet’s new favourite image from the session is this one: