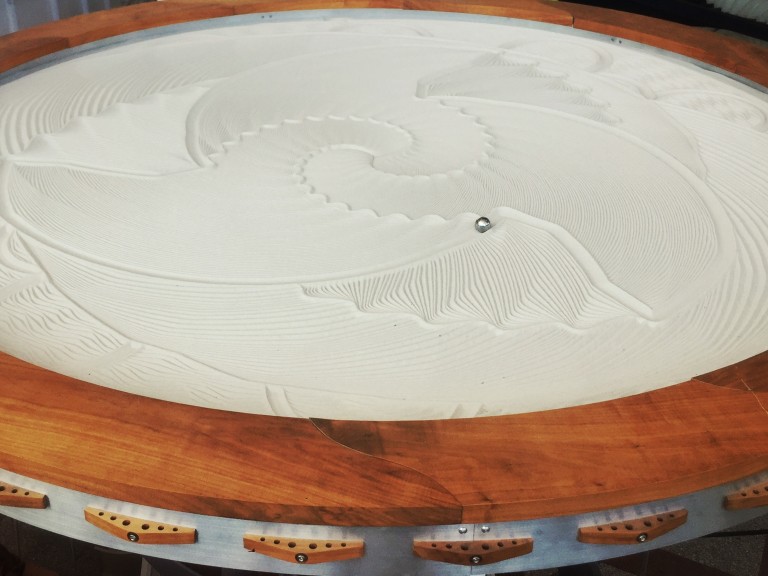 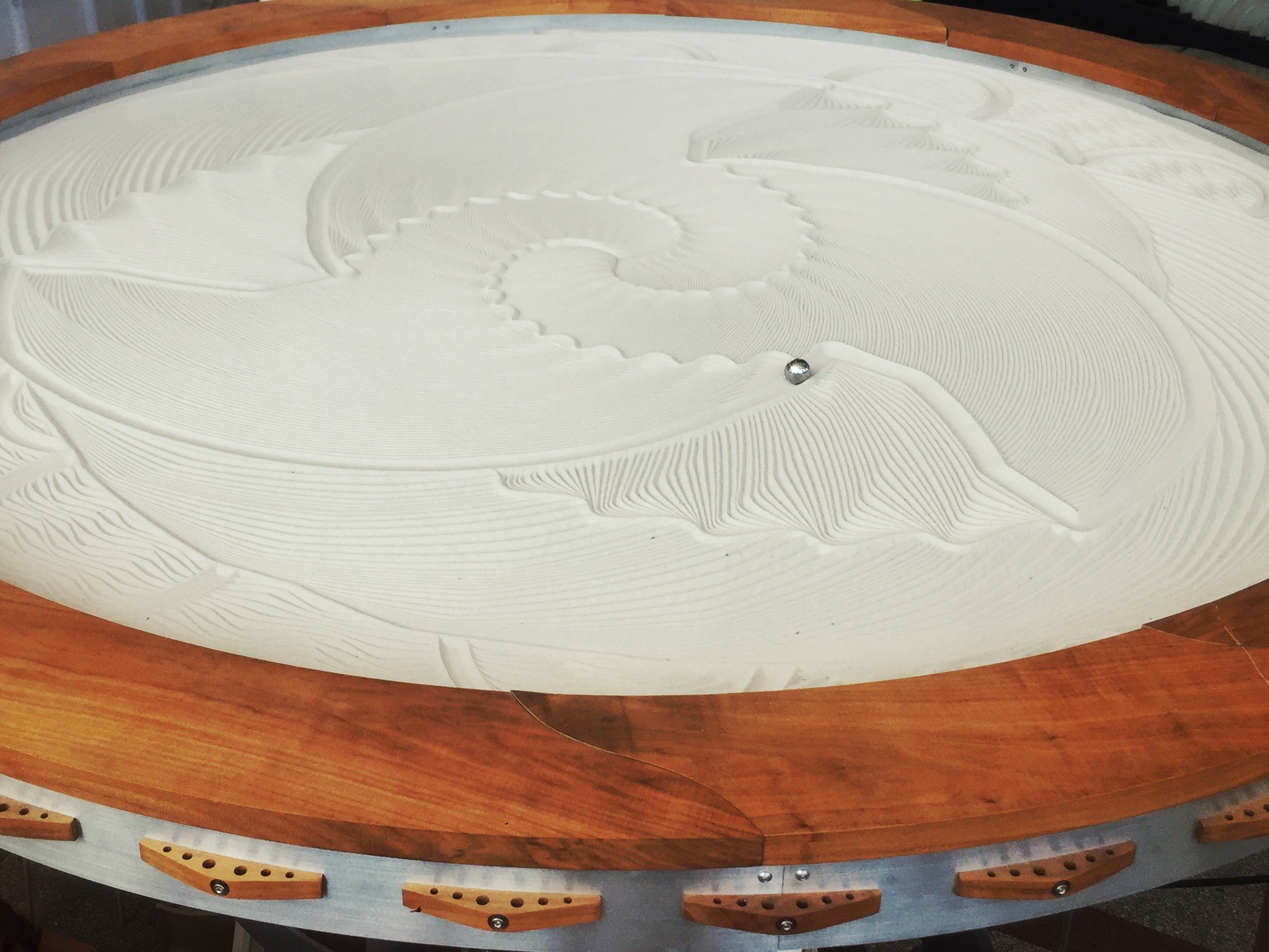 A while ago I did a self development course that focussed on helping people see the underlying – and unconscious – patterns of their behaviour. The idea is that once we become aware of a pattern, we can begin to change it.

The course was absolutely life-changing. Seeing my own patterns so clearly helped me make some dramatic shifts in my own behaviours and actions. I moved rapidly through the ranks of my new chosen career, earned more money, had better relationships; life was going brilliantly.

Over time, the shine of the course and its lessons gradually dulled. The “grind” of day to day life crept in again, and new experiences pushed me and challenged me in new and unforeseen ways.

I became a Dad, twice. I went (almost) broke at least twice. I trained for, and ran, a 42km marathon. I did a whole heap of stupid shit, like sacrificing my own health for the pursuit of money; getting angry and depressed instead of being a decent husband and father; not sleeping enough and not eating properly …

I retreated. I withdrew.

I chose to step back from confidence and instead chose insecurity and a desire to remain aloof. At least there, I reasoned, I wouldn’t get hurt.

I have only just realised – 5 years later – that, faced with these challenges, I went back to my original patterns of behaviour before the personal development course.

I chose safety, and distance from harm. I chose to eliminate risk wherever possible.

The trouble with this approach – eliminating risk and staying “safe” as much as possible – is that we don’t grow and develop. We simply stagnate.

I’m reading a brilliant old book by Dr Wayne Dyer titled “Your Erroneous Zones”, which covers some very similar ideas about ourselves and our patterns of behaviour – similar to the self development course of years ago.

It’s a great read, full of revelations. I’m starting to see my own patterns laid bare – again – which is confronting, but definitely worthwhile.

I’ll let you know how I get on.

With love and wellness,
Israel. xo